By tomorrow night the decision could be announced regarding the tenure of GN Prayut as PM.  With the constitutional court expected to hold a special hearing Thursday,  we should know , at least by week’s end, whether Prayut will be allowed to continue or whether his term of office has expired, based on an 8 year rule in the constitution. With General Pravit currently serving as temporary PM. Either way, a general election IS due within months in Thailand. 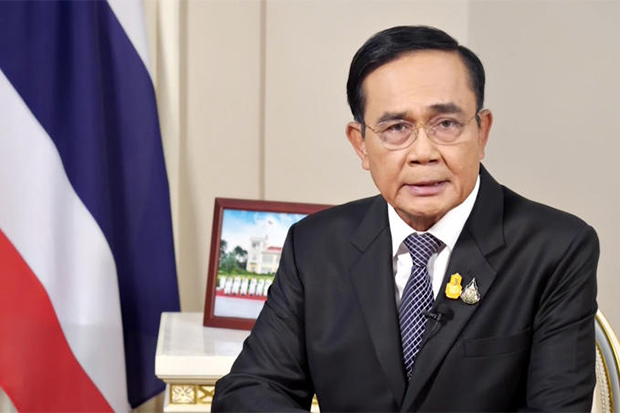 8 years ago a 25 year old woman went missing. It made local news, and then the story disappeared, as she was never discovered. Only her mother did her best on her own to find her daughter, but to no avail.  This week though, it was established that the woman had been lying in the morgue at a forensics science institute for the full 8 years that she has been missing, all thanks to a non government organisation . The mirror foundation.  Some of their team had taken DNA samples from the Mother and worked with officials to finally get a match.  Sadly, the previously unknown lady had been stabbed and dumped in a river. For the family, now, closure for sure, along with a buddhist ritual funeral.

As the operators of a huge crypto ponzi scheme in Thailand are reported to have fled the country, with their ill gotten gains, SO the Technology Crime Suppression Division of the police have begun seizing assets.  So far the list includes properties, luxury cars, Harley davidson bikes and more.  P Minor cryptocurrency group has long been under investigation after so called investors complained to police that their 80K baht savings, promised to reap them 30K profit quickly, has disappeared into the ether.

When the ex husband of a Thai woman in Buriram heard that she had set herself a goal of meeting a western man, he got drunk and went to visit her, with a knife. Jumping the garden wall he met up with his mother in law, stabbing her viciously before going on to try and find his errant spouse. Only his sons begging him to stop put paid to his plan to kill her. He escaped. The cops caught him and the ex, well, she is pressing charges.

The most polite of gold robbers was nabbed this week. Seems a 40 year old asked to see numerous pieces of jewelry before settling on one, worth 300K baht.   staff were already on edge as he had taken ages to choose. He then simply asked ” may I have this”… and legged it.  Members of the public and mall security soon had him surrounded.  The gold was returned and he, well, police asked him hif he would mind accompanying them to the local police cells. 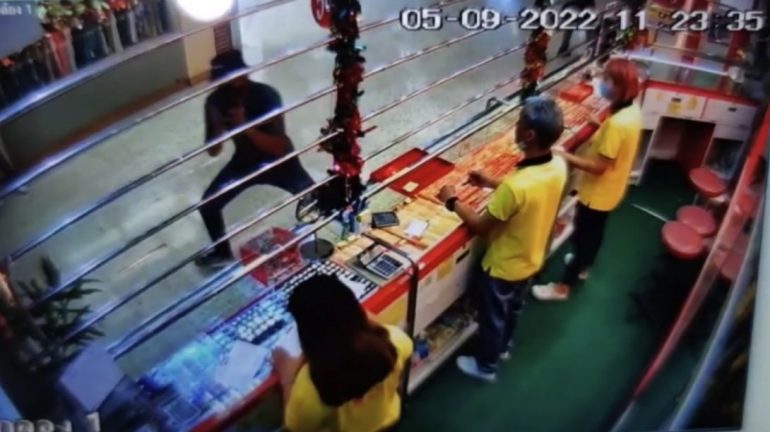 Pattaya’s mayor has promised that the unfinished outdoor sport stadium, adjacent to the completed and regularly used INDOOR stadium WILL finally be completed, albeit taking a few more years. Blighted by budgets, dubious construction companies, covid and more, the arena resembles an alien version of a Greek amphitheatre ruin right now. That, we are told, will finally be fixed, at a huge cost though. The indoor stadium has been the centre of local sport of over a decade now,   regularly seeing events held there, the outdoor venue… begun in 2008…. is an embarrassment. 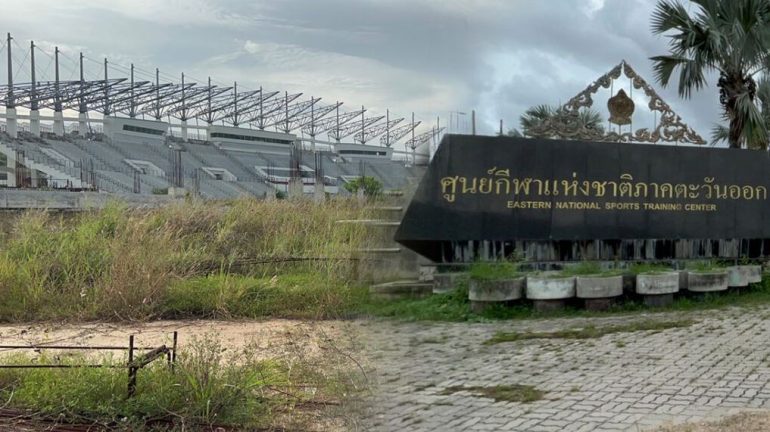 As Pattaya hosted the 7th Aerobic Gymnastics Asian Championship, Gold went to a Thai in the dance competition, with two other medals going to Thais too.   Nationally thailand came third in the event that welcomed competitors from around Asia.

In Chonburi, the cause of death of a young girl found abandoned in a school but after no one noticed she was in it, has initially been attributed to heatstroke.   Teachers, drivers and staff failed to notice that whilst she had got on the morning bus, she hadn’t got off, and only later in the afternoon was she found as the bus was needed again for the homeward journey. The Secretary of the Justice Ministry also clarified that no other abnormalities other than signes of excessive heatstroke were found on the child. An investigation by the The Office of the Private Education Commission into the lack of safety provision within the school is underway. 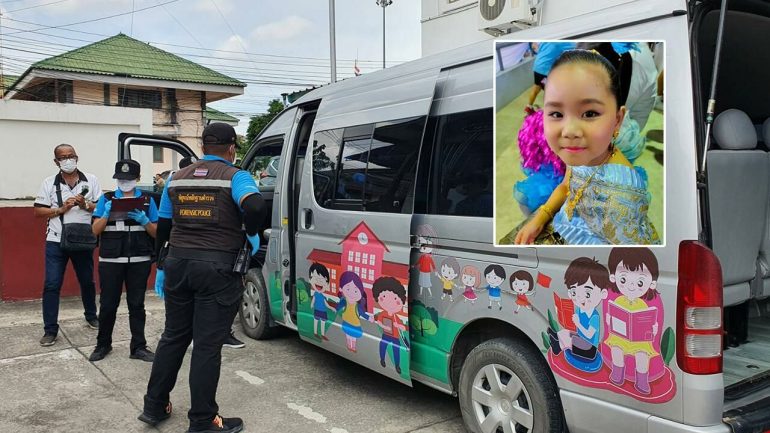 One tourist from the Indian subcontinent has had a less than enjoyable two days, this after a 43 year old thai woman filed charges against him, for pinching her bottom in Walking St. Perhaps drunk, the man made the classic mistake of assuming every female he meets here is dazzled by his personality… and wallet. CCTV  is said to show the man approaching her, police acted on her complaint and hauled him in for questioning. Word is that she turned down a financial settlement to make the issue go away, and police are likely to file charges against him.  The fine?  Not so high, but his mug is likely to feature in his home country media, bringing shame on HIS family for sure.  Technically touching a woman inappropriately is sexual assault and she, well she is determined that police follow through with taking him to court. 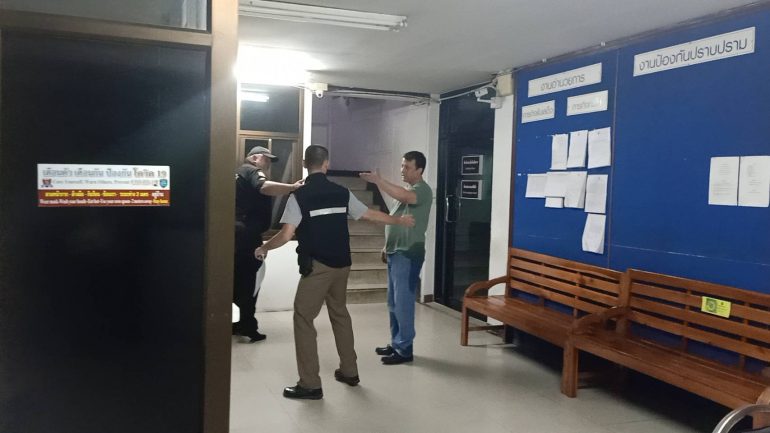 Rain through the night and early morning storms have seen the usual city areas with minor flooding, avoiding the sukhumvit & railway road will make your journey easier for sure as the rains will continue throughout the day. 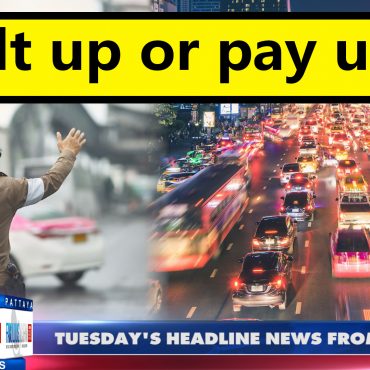 Thailand & Pattaya News, from Fabulous 103fm (6 September 2022) With many Thais worried that the Mountain B bar inferno, exactly a month ago, will be swept under the carpet by officials, mamy met at the site of the former club bar to mourn their losses over the past month.  Those families begged that the authorities continue to prosecute the club owners, currently on bail.   STILL no confirmation that […]