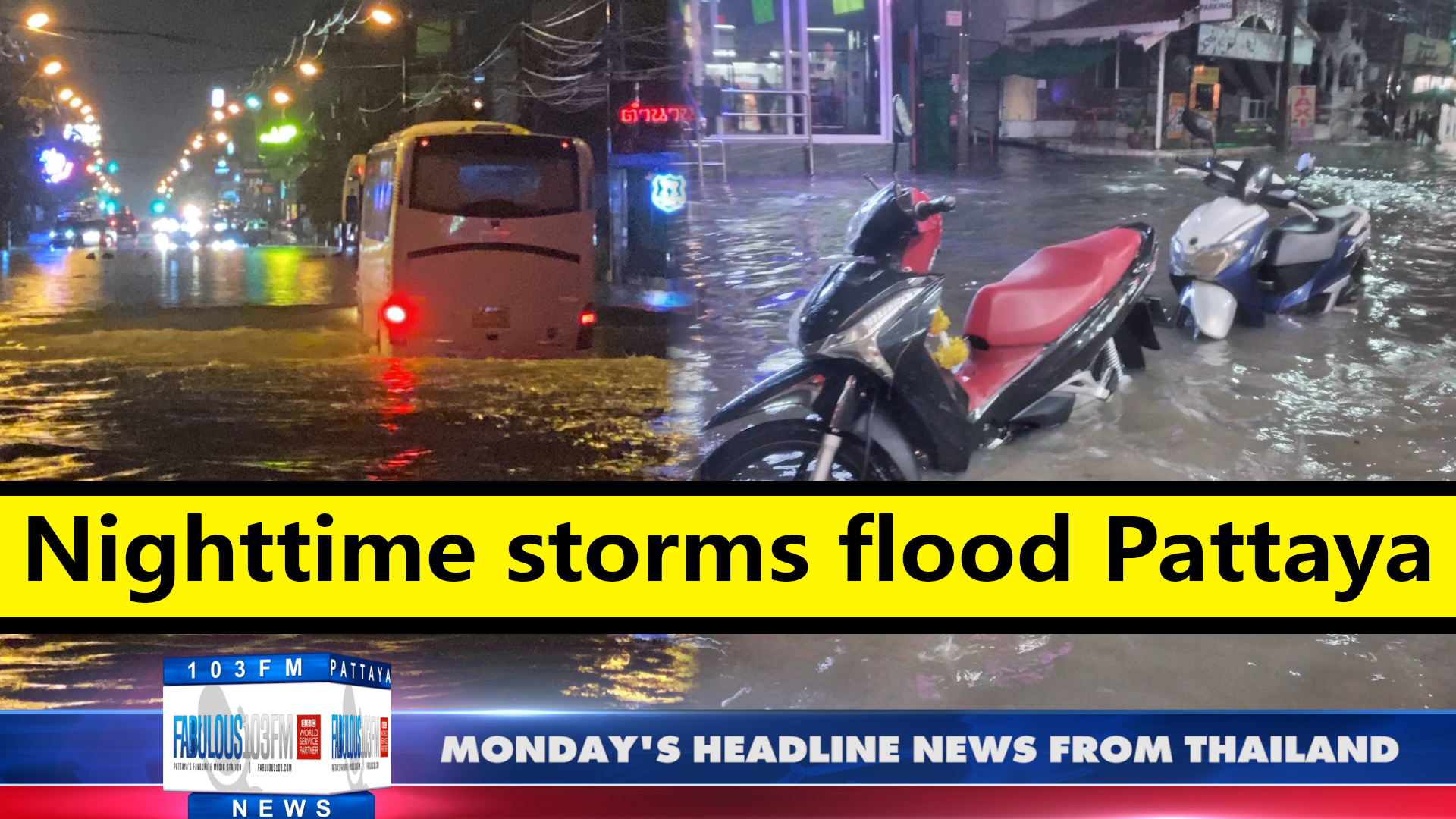 In today’s news, we note the increases in fines going into effect for traffic violations in Thailand, an in depth clamp down on unsafe night time venues following another death and flooding in the Pattaya region leaving many homes damaged.

The revision to the land traffic act in Thailand will see, as from today, a rise in fines for violations. Driving whilst under the influence sees fines of up to 20K through the courts, or up to a year in jail. Speeding, going through red traffic lights, not wearing a helmet on a bike, not stopping at pedestrian crossings and the habit, particularly of bikes, to ride the wrong way on dual carriageways. All see maximum fines increased from 500 to 2K baht. Dangerous driving , the fines for that rise to a max of 20K baht and for the barry boy bike racers, who have in any areas become more than a nuisance, the max fine rises to 10K , with organisers and those who soop up bikes to make them noisier facing high fines too. 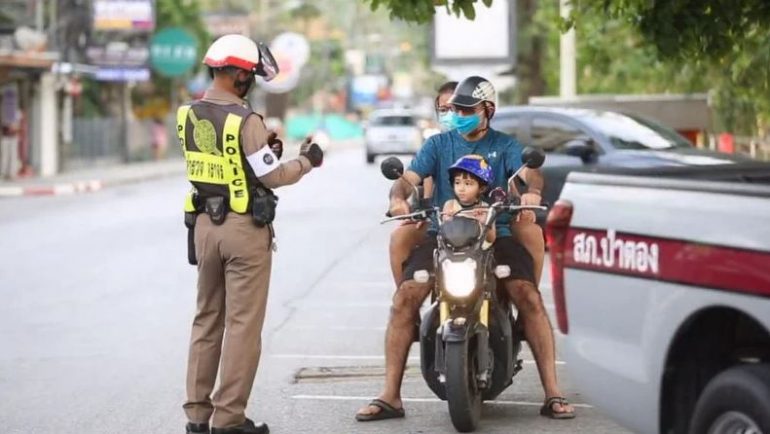 As the death count from the bar club fire in Sattahip rose by another to 23, it was announced that a 27 year old navy Lieutenant had succumbed to injuries after being kept on life support for weeks. 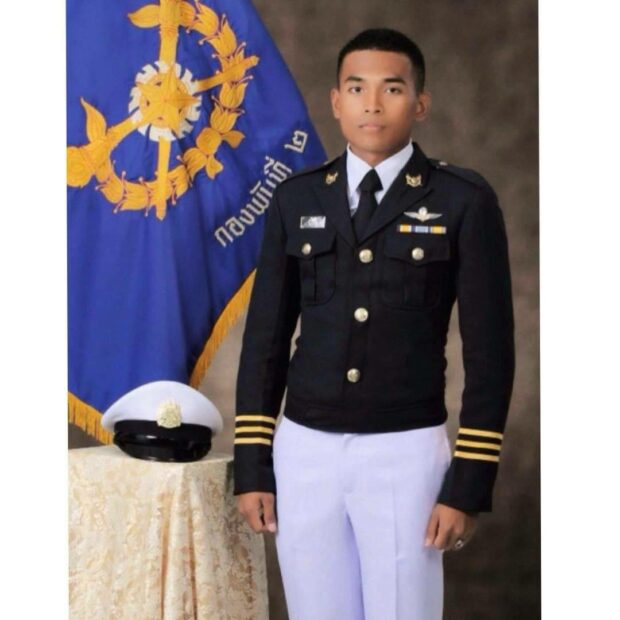 Nationwide, a knee jerk clamp down on venues has seen the capital reporting hundreds of venues that do not or did not meet fire safety standards. Over the weekend in Chiang Mai a venue hosting over 2300 people was found to be welcoming underage drinkers, the legal age here is 20, and to have 4 exits, three of which were locked and chained to prevent customers leaving without paying. There the governor has been asked to nullify any licences for the property, not just the business, preventing the building from being used as a place of drinking or socialising.

HERE IN PATTAYA, checks were carried out friday and over the weekend by officials, not police, who reported that several entertainment venues are basically accidents waiting to happen. With some only having a single entrance exit to the street and no other means of escape during a fire, others not having much in the way of fire safety equipment and many who do have extinguishers ONLY having those with water content, not foam, which make them dangerous to use in the event of an electrical fire. LOOKING at venues through the city, many HAVE got adequate escapes and systems in pace. Those who have are recommended to boast about that on social media and elsewhere in order that patrons know where safety is a priority. In some instances club venues offer just a street entrance and then a narrow corridor to their dance areas, that, we are told, is a major issue. For some entertainment venues, particularly those which overhang beach areas along Walking St, the addition of secondary fire escapes is virtually impossible, quite how the authorities will address this is yet to be announced. 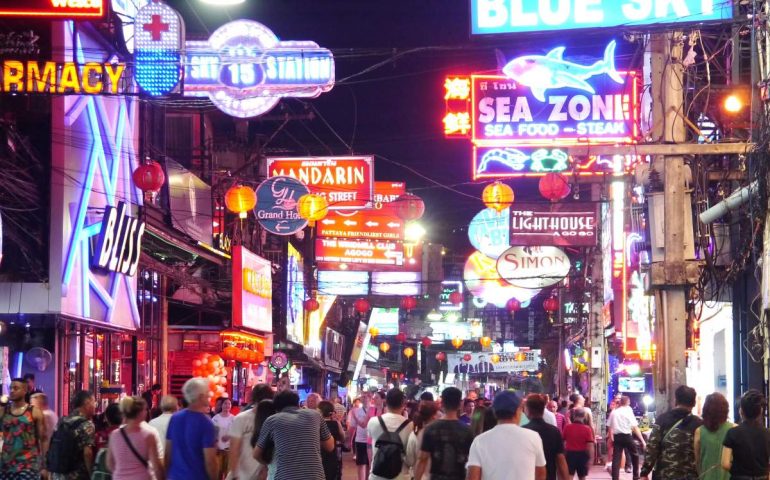 In Phitsanulok, a local woman has been nabbed after pilfering millions from the bank accounts of elderly patients under her care. In one case she stole some 16 million baht from the account of a single man who had died PRIOR to her withdrawals. All in all it’s thought she took millions more from others. Family members reported the withdrawals to police, she tried to tell police it was done at the wish of the , now dead, men to whom she had grown close. It is illegal in Thailand for anyone to withdraw money from the account of a dead person, even for family to do so, prior to all matters going to probate. 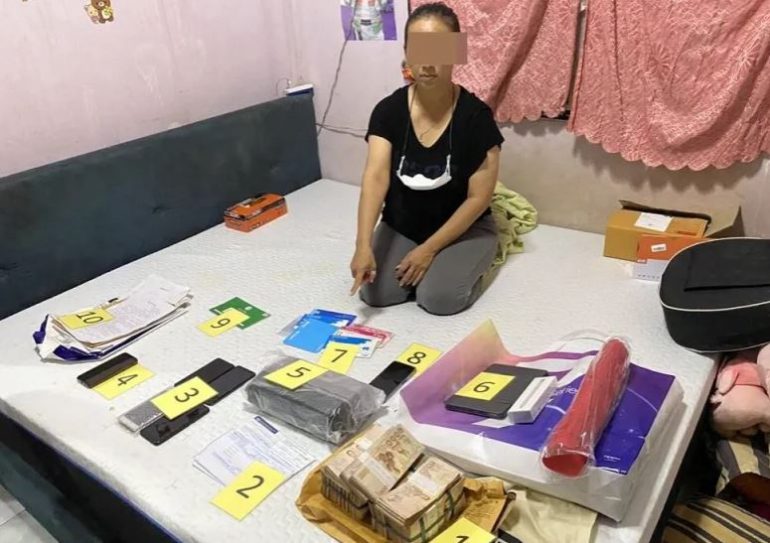 Most of the Eastern Seaboard, primarily Pattaya and the suburbs to the East saw monsoon rains Sunday night that caused chaos. In addition to difficult driving, the after dark storm saw entertainment areas flooded in many cases, leaving tourists wondering just HOW to get back to their accommodation. With more storms predicted for today and the coming week, the Sunday night storms crossed from the west, seeing, at one time, the whole of the bay covered with rain clouds and storms in the gulf generating high waves, making it dangerous for boats and shipping. 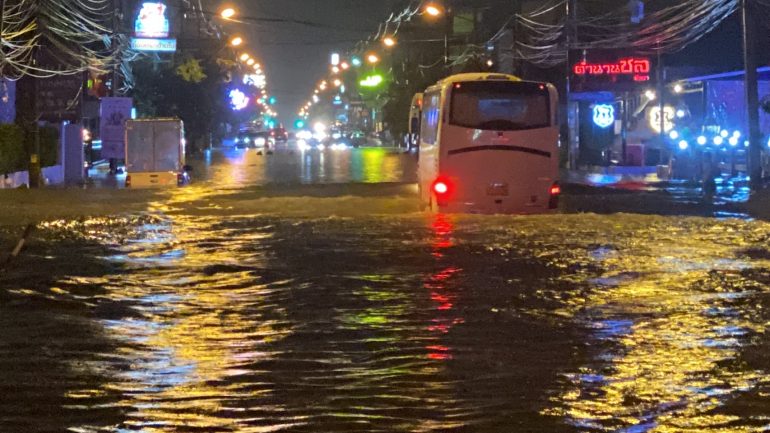 In Pattaya, flooding in the usual city areas seems to have been undaunted by the numerous new drainage projects; however floods did CLEAR faster than perhaps a few years ago. Leaving filth and garbage along the Sukhumvit, railway roads, soi Buakhao, Beach road and Third road but also seeing water RISING from drains due to blockages or inability to cope downstream with the volume. For many it was rewind time as homes and businesses flooded with the dank waters, and as it was after dark, for many, they were asleep with the storms hit, waking quickly to find their properties under up to a metre of water. 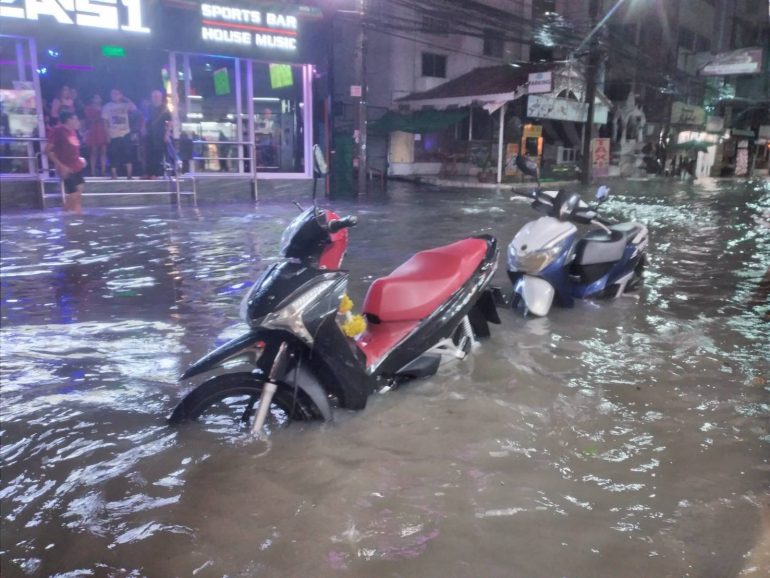 As usual, we are reminded that wading in this dark water isn’t healthy because a bi product of drain overload is the element of raw sewerage that floats through the streets, businesses and homes. Anyone caught in the floods should always bathe quickly, using something like dettol to kill bacteria and make sure shoes along with clothing is washed before wearing. The Sunday night storms, which continued to a lower degree through the night, are expected to pick up again today, as many left their vehicles flooded out on streets, causing slight congestion as they await recovery. Newly renovated beachfronts saw sand washed away by road and drain overspills throughout the night, however the system is in place, for that at least, to see city halls teams out this morning with equipment to return the beachfront to normal. 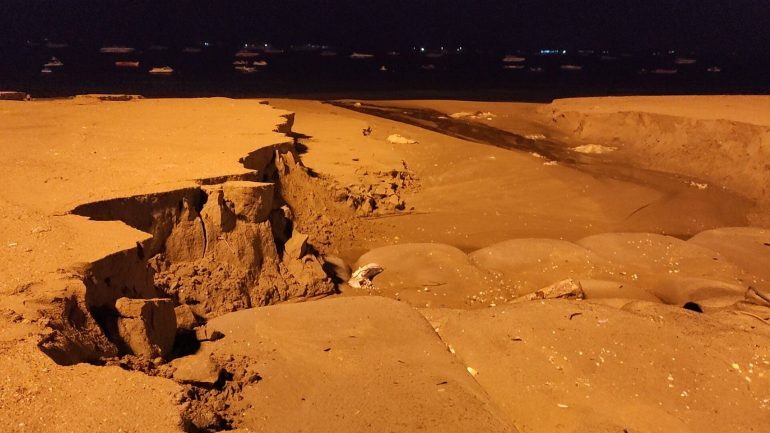 An as yet unnamed foreigner here was killed in the pond area over the weekend after his car was involved in an accident with a pickup truck. Onlookers report that the Nissan car crossed lanes before crashing, CCTV in the area is being checked.

A crazy german, married to a local Thai in Rayong has fled his home area after authorities questioned him over his taking a political stance against the government by holding up banners of ministers and the PM with graffiti. Forgetting that as a foreigner, it is better to step back from politics here, he is now staying in the capital after social media and Thai media posted his picture in public areas along with his banners. Not to be recommended for sure, especially as we all rely on our own reputation to ensure visa renewals. 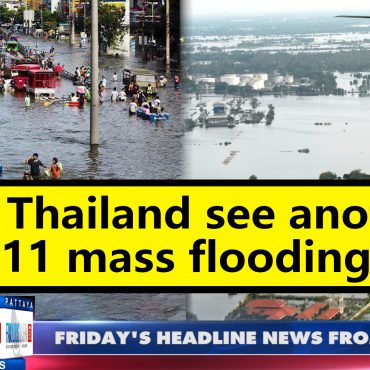 Thailand & Pattaya News, from Fabulous 103fm (2 September 2022) In over 11 provinces, locals are being advised to expect river overflows along the Chao Phraya river basin  from the weekend onward.   Despite reservoir management restricting the flow of water FROM dams, so far,  Sunday will see their hands forced, as levels rise.  Ayutthaya, for example, is predicted to see levels rise by half a metre. In Nakhon Phanom, […]