Storm fronts that have blighted much of Thailand and hit our own reign this morning, again are expected to continue through to the week’s end.  Those on lower ground are advised to move belongings and with the advisory out for much of the nation including our own region, best to prepare ahead.

In Udonthani, a 31 year old trangender, hired at a school to give aerobics lessons to children has been charged with multiple cases of taking and sharing illegal images.  4000 were found on his phone, parents have been notified and the school is expected to to be checked out by local authorities.

A Kalasin man has called in the foreign affairs department to assist in extraditing his sister from Dubai after claims that she went to work there as a masseuse but was expected to perform far more for her clients.  The 41 year old woman, according to her brother, has refused but has been told she is in debt to the agent who hired her, for 130K baht.  He actually sent her the money to pay off the debt, but still she hasn’t been heard of or released to come home. 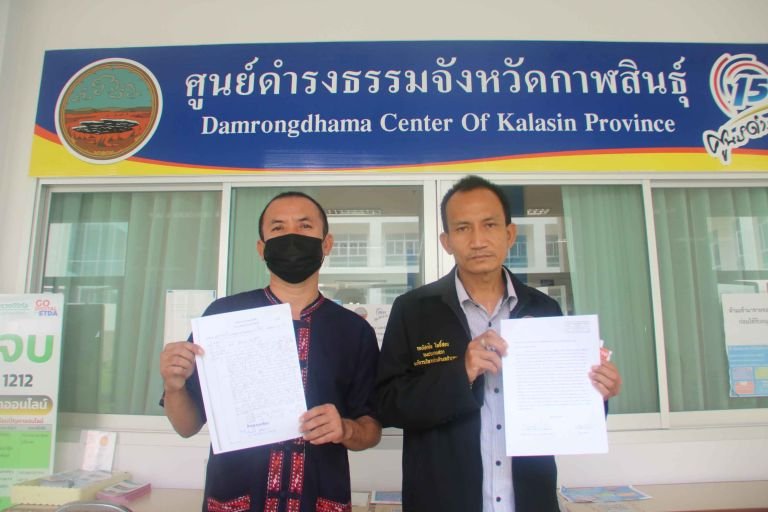 Over the weekend, the death toll from the poorly built bar club fire in Sattahip, rose to 21, seeing two more succumb to their injuries. A 27 year old man passed away in Chonburi despite numerous operations over 22 days to try to save him AND over the weekend too, a 30 yr old mother of two was reported as deceased.  Both suffered for over three weeks from the fire caused by poor construction, cheap building and a lack of fire exits. 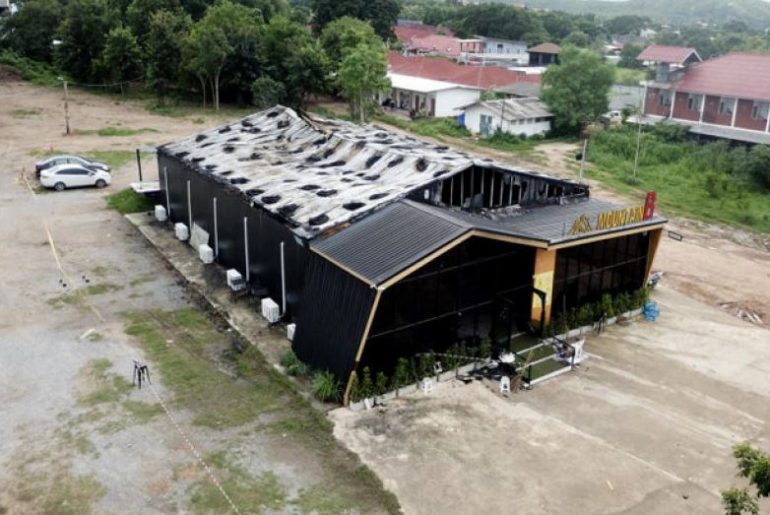 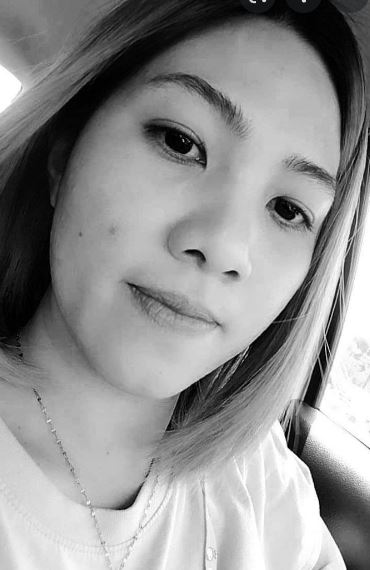 No word on any final report from Pattaya city hall on the numerous night time venues with less than efficient escape and sprinkler systems.  Regulations are clear as to the number of functioning and freely open fire escapes for any venue with more than 40 patrons, and as the capacity for patrons grows so too, is supposedly the safety precaution and fire escape status.  Many believe they are grandfathered in, having been built prior to regulations going into force, that is NOT the case.

In Rayong province, a Thai massage woman was arrested following claims that she trafficked two minors for improper activities. The 28 year old of course denied the claims however two orphans, aged 13 and 16 have been taken into care. Both had run away from children’s centres and been encouraged by the woman to make easy money.  Once faced with the facts, the woman admitted her crime claiming she did it because she needed money.  Tests indicate that both were given illegal drugs at times when they were working for her. 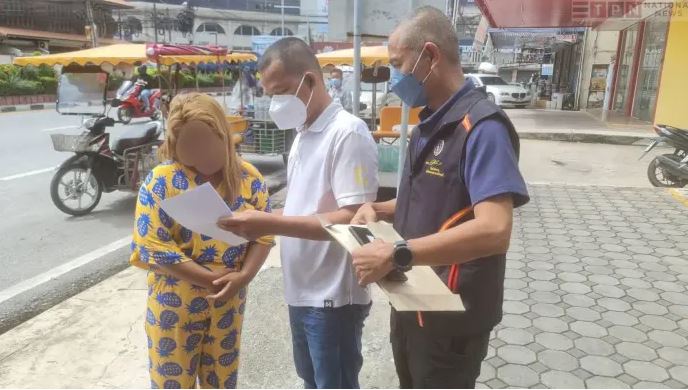 As many enjoyed the final weekend of the music festival, two teenagers were having anything but fun. Seems they were trapped in a hotel lift and couldn’t get out. Firemen had to use the jaws of life to prize open the elevator doors after all else failed.

Walking street may just be the subject of signage change, it’s been mooted several times over the years but as the fire department reports on the difficulty of accessing the street, so signs that hang OUT from building over the street are supposed to be going to be removed.  This has been reported as ‘GOING TO HAPPEN’ in the past many times but to date has never been applied.  City Hall states that anyone NOT removing them will see them removed and the owners billed. 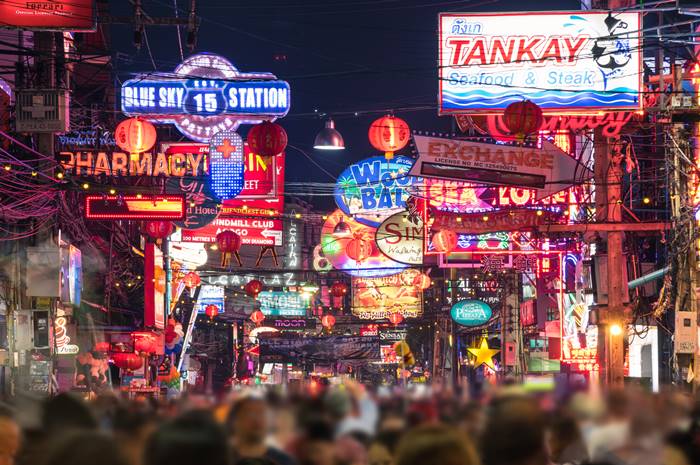 Pattaya weekends will continue to be party time here, this as following the success of the month’s 4 music festivals, the Pattaya BEACH festival is being promoted from this Wednesday through to Sunday.  Midpoint between Klang and Nua, the event will see music, concerts, food stands and more, promising to attract domestic tourism in September. 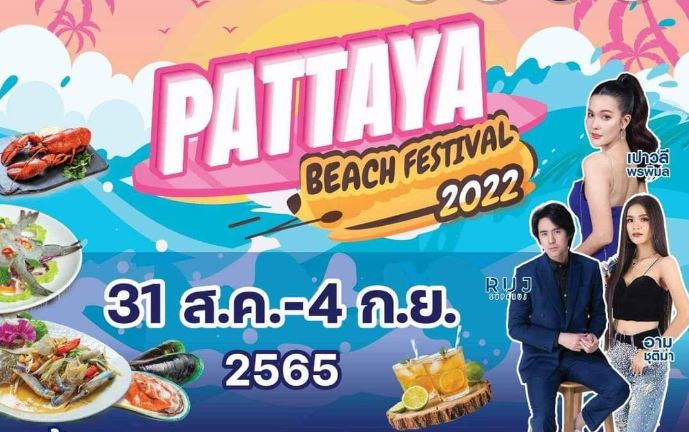 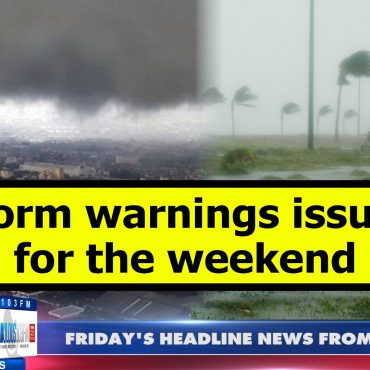 Thailand & Pattaya News, from Fabulous 103fm (26 August 2022) With General Pravit having accepted the task of temporary PM, whilst General Prayut's qualification to retain the role is investigated by the constitutional court, Prayut hasn't taken much of a break from the stress of the top job, seems he spent his first day chairing a defence council meeting, in his continued secondary role which is unaffected by the investigation, […]