This morning, Tuesday, a huge tropical storm hit land in Vietnam as it headed toward Thailand.  Whilst usually these tropical storms lose an element of their intensity once over land, this one is predicted to be huge, as storms, along with flooding, are predicted  from Wednesday through the weekend for the North, North east , Central regions and the East, which includes our own province, along with the capital.  With earnings already out of possible 3 metre high waves in the gulf, swimming is a no no, and small boats have been warned to remain on the shoreline.  Typhoon Noru has seen winds of up to 140 KPH as it raced towards the coastline.  On Phuket, reports of 3 female tourists coming close to drowning over the weekend, saved only due to locals who came to their aid. The after dark swimmers were rescued by locals on jet skis who happened to still be in the area as the trio got into difficulties. 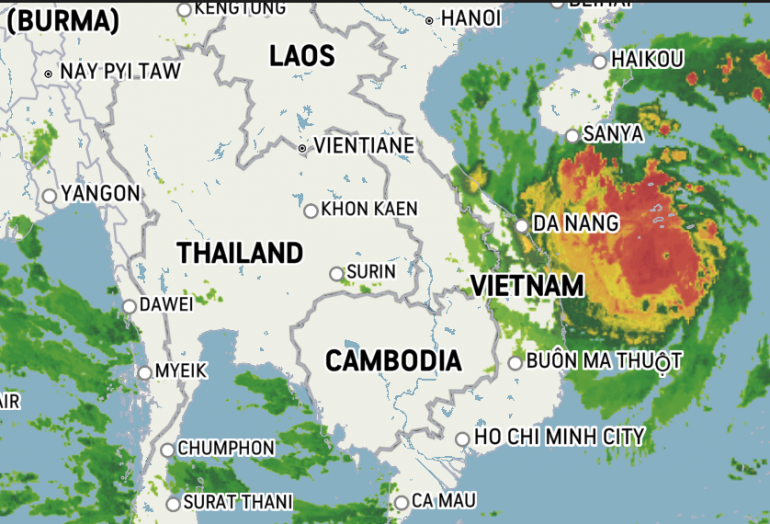 In the capital too, plans are being implemented and have been underway for days to drain canals and soakaways, prepping them for deluges, and 2.5 million sandbags are said to be available from today onwards, for city workers and homeowners, to prop up and raise existing barriers.  Bangkok’s issues are double edged as whilst storms would see flooding, so reservoirs up river have had to open floodgates wider to accommodate incoming river water, which, in turn, will see the river levels in the capital rise for sure.   The governor highlighted Lat Krabang, Bang Khen, Min Buri and Don Mueang as more vulnerable to flooding than other districts in the capital. 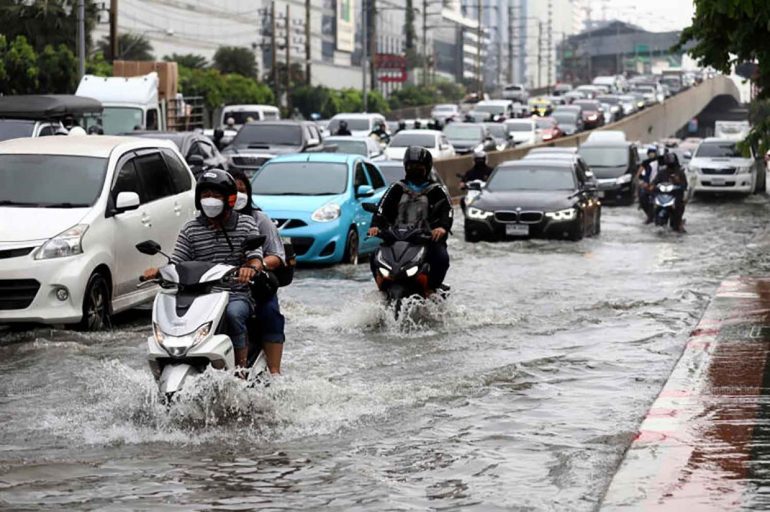 In other news, since the start of the year, close to 5K websites have been blocked by the Ministry of Digital Economy and Society, seeing access to them limited in thailand.  Lese Majeste is listed as the major reason for blocks, however over 1500 online gambling sites have been blocked too, along with over 1300 sites listed as containing immoral or prnographic content and -plans are afoot for amendment to money laundering laws that will tackle the use of proxy bank accounts.

Retailers who moan about online shopping taking away their business will note that Shopee Thailand is planning 10% staff layoffs DESPITE being the popular channel for buying online in Thailand.   The Singapore based parent company reports that Shopee is doing well, but that its core business.. isnt.  Cuts in other Asian countries, too, as despite record online sales, the 10% is expected to extend to all its operations. 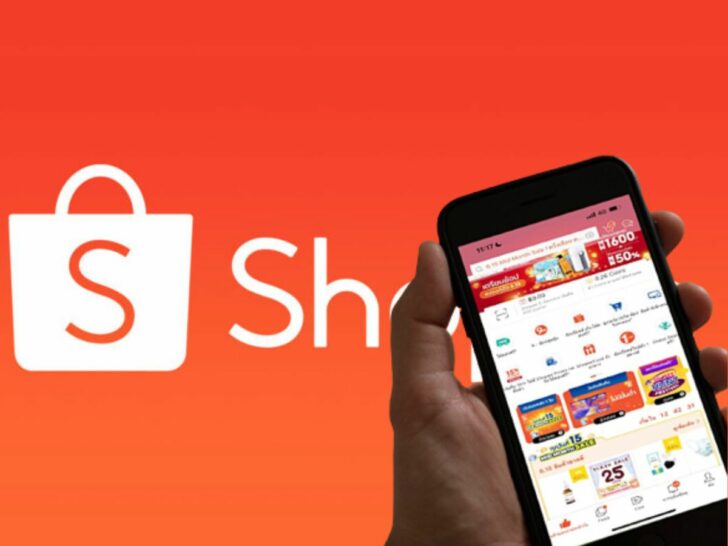 A former Burmese beauty queen, who was held over in bangkok airport seeing her claim refugee status has had her wishes granted.  Han Lay, Miss Grand Myanmar 2020 made political statements against the junta government in Myanmar earlier this year, later seeing her fear for her safety if she returned home.  Latest news is that CANADA has offered her a home and status.

In Pattaya, City hall teams were preparing for the storm, with their teams telling us that additional pumps are on stand by AND that the city sewer system isn’t capable of handling instant drainage if we see 2-3 hours of heavy rain.  Reality is of course that the best of drainage can only clear flooding once rains subside, here.. It’s usually an ordeal for many homeowners.   A direct line has been set up for homeowners who are flooded – 064-642-6488 , and that’s repeated in our news bulletin on our website www.alwayspattaya.com. The promise is, that a call will see teams sent out with portable pumps, the reality is that, if we DO see heavy storms, the service will be inundated.

As the city preps, there is growing concern for users of the railway road where, this morning, a sink hole had appeared in the hardtop on the South travelling lane close to Khao Noi. Likely, the sand used as subsoil has washed away, the hole is significant, perhaps a metre in diameter, but unlit and with just a single bollard to warn oncoming drivers. Chances are that there is a much larger area , currently invisible, underneath that will see the hole get larger.  WORSE – if floods come, that hole will become invisible and a serious danger to those on motorbikes. 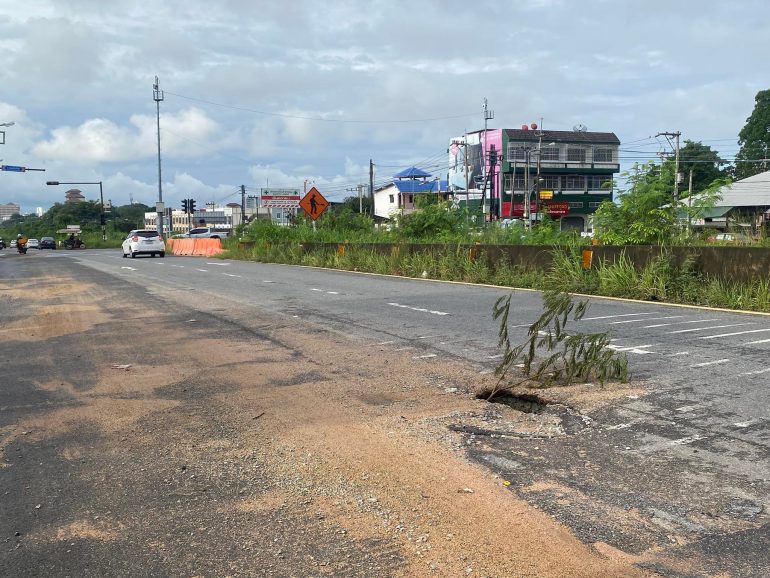 Finally, for those who collect pocket change in jars, the tale of a motorbike buyer in the region hit news feeds last night. Seems a man chose his new ride at a bike dealers and asked if it was OK to pay cash.  Sure was the reply, but staff perhaps didn’t expect him to turn up with nearly 100K baht in COINS. Staff got together to count it, he had already packed it, over time, in bags of 100 Baht each, so within half an hour he was enjoying his new PCX.  No word on how well the local bank responded to that day’s deposit by the dealer. 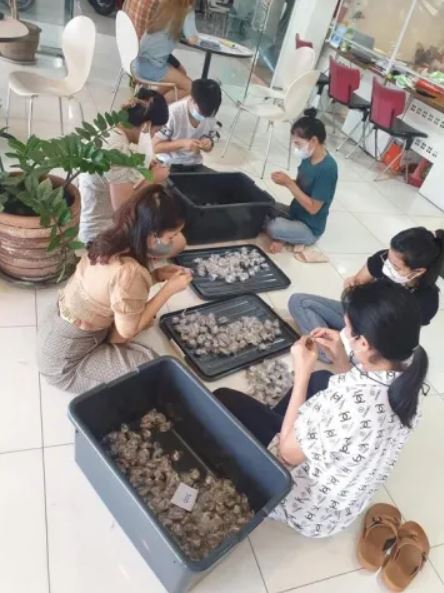 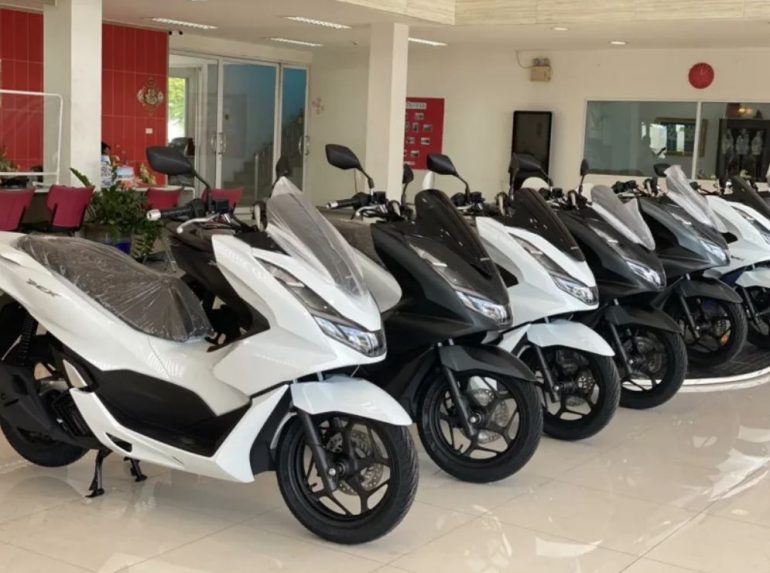 Thailand & Pattaya News, from Fabulous 103fm (26 September 2022) Bangkok is working on plans to decentralise the capital within this decade according to reports in Thai media, with congestion and flooding both major issues in the capital, the city fathers are looking to the outer regions and surrounding areas to develop for commercial and retail use, a move which would also see, as a bi product, many moving home […]

PATTAYA & THAILAND HEADLINE NEWS from Fabulous 103fm (2 December 2022) The much promoted POINTS system for drivers in Thailand will officially go into effect as of January 9th according to the dept of land transport. Unlike other countries where points are accrued here. Annually, each driver is allocated 12 […] 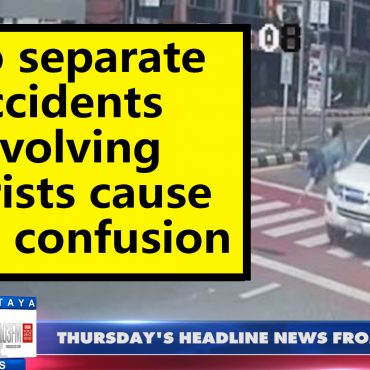 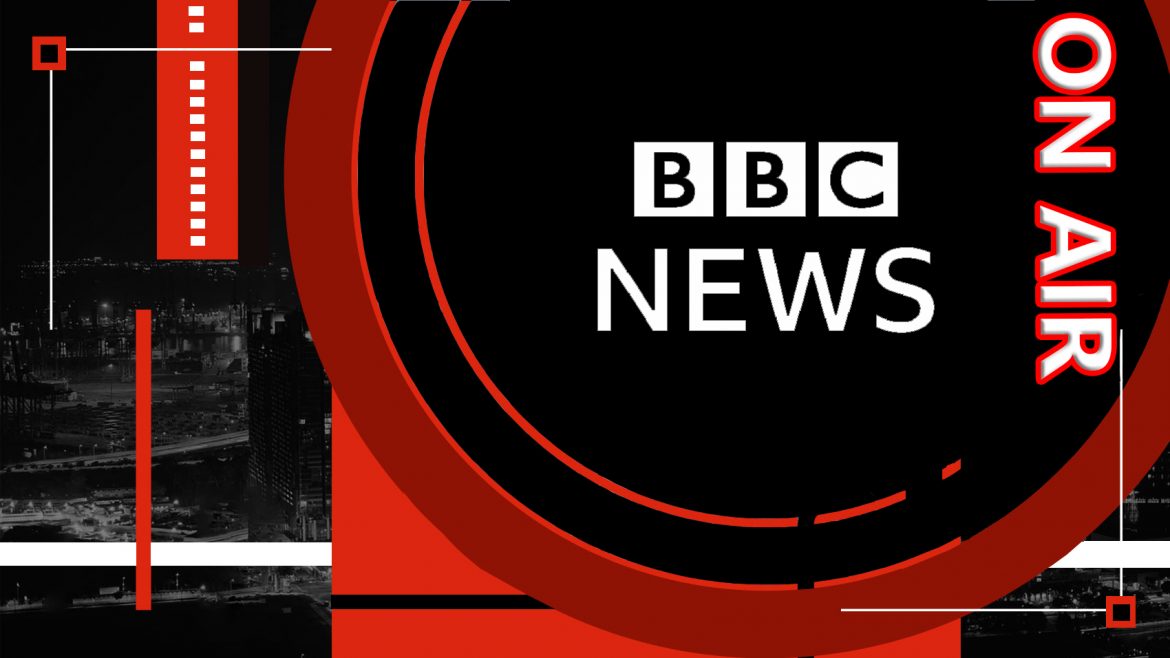