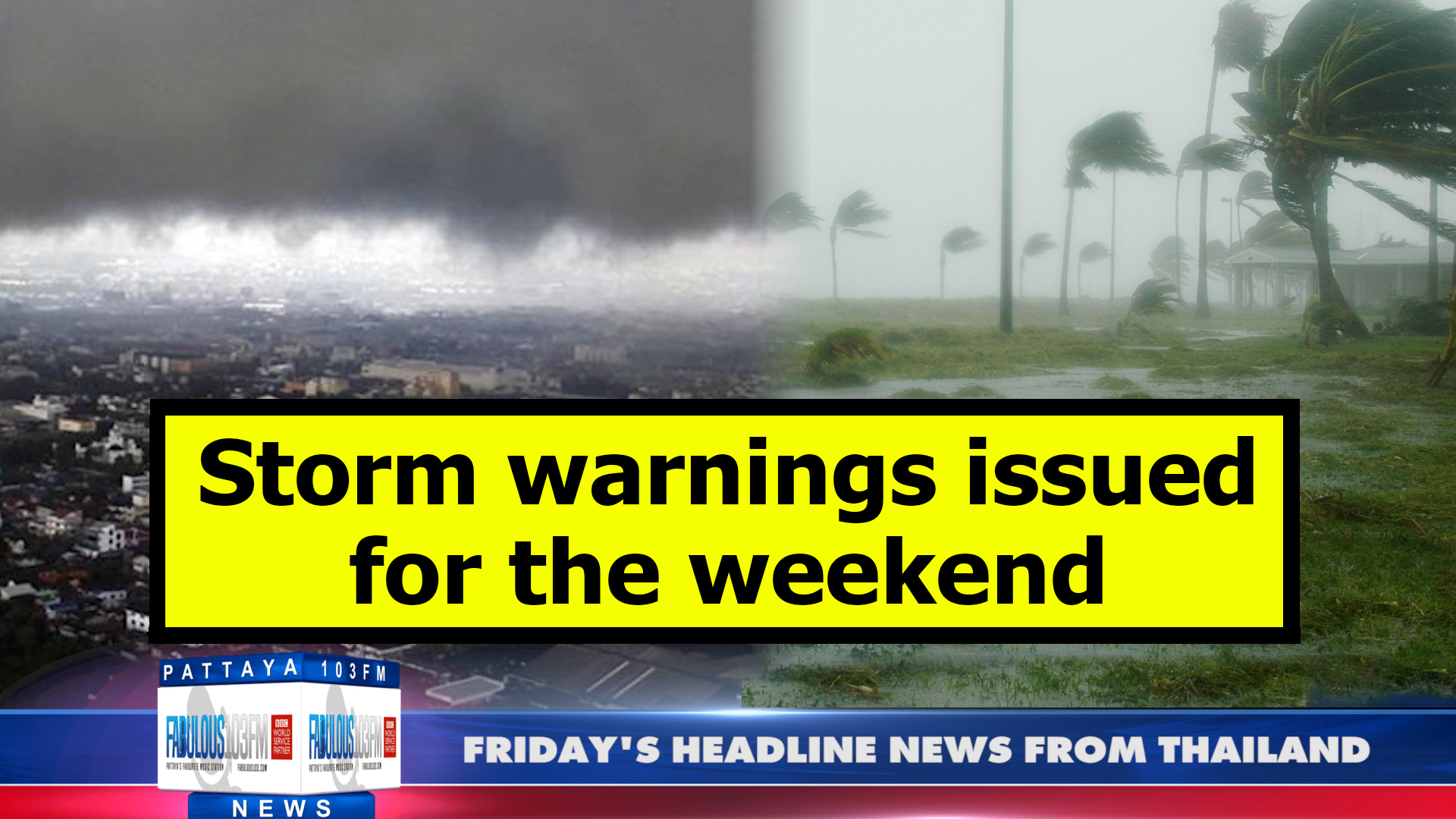 With General Pravit having accepted the task of temporary PM, whilst General Prayut’s qualification to retain the role is investigated by the constitutional court, Prayut hasn’t taken much of a break from the stress of the top job, seems he spent his first day chairing a defence council meeting, in his continued secondary role which is unaffected by the investigation, that of Defence Minister.  As expected, the role changes and hearing are having little if any effect on the day to day government operations and none on commerce or life in general within Thailand. 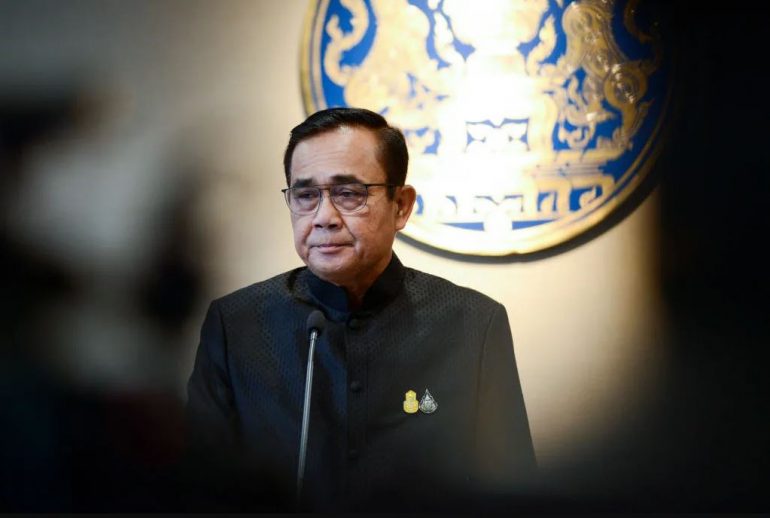 The courts of appeal have upheld a death sentence given to a now ex Deputy Commerce Minister found guilty of faking a car wreck in 2015 that saw a billionaire building company owner murdered.  Currently in Bangkok’s main jail, he and others killed the man, putting him then into a car and faking an accident which didn’t convince forensics or police.  It was, of course, all about the money, amid claims that prior to his death, a massive amount of shares had been illegally transferred from the dead man to the killer and two women, who were said at the time to be ROMANTICALLY INVOLVED.  Chances are he will at some time see his death sentence commuted to life in jail. 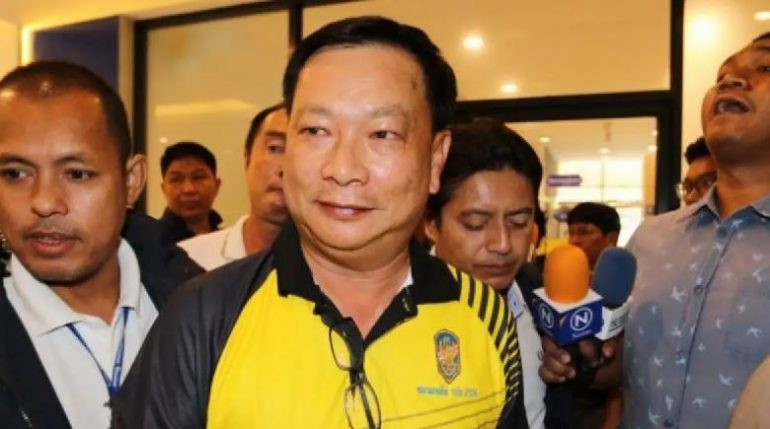 The tale of the beaten maid had continued this week as police continue to hold a police woman police corporal charged with physical abuse and extortion toward her hired maid, claims which hit the media a week ago.  Since then an enquiry continues into how the woman got the job with the police, which, she says, was due to favours AND now an ethics committee has been set up to investigate whether she was the minister of a government senate AND IF SO whether he abused his power to help her get into the force. It’s a tangled twist fr sure as yesterday another man, claiming to be the woman’s boyfriend but not a senator, hope you can follow this.. turned HIMSELF into police to be formally charged with colluding in the physical abuse toward the maid. 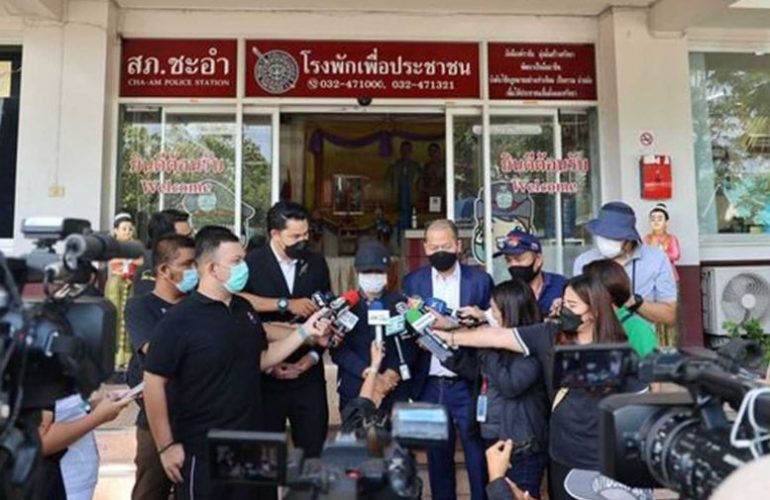 Committees are expected today to decide on any increase in Thailand’s minimum wage program mid cries for more from the low paid, and advise to be cautious from employers struggling to recover from the covid era. It’s a no win deal really but at some point minimum wages will rise.  There is a chance that the rise will NOT be across the nation but broken down by regions, dependent on those regions industrial or retail economies, protecting poorer rural regions from a large hike but raising pay in areas such as the capital, Chonburi and other employment hotspots. 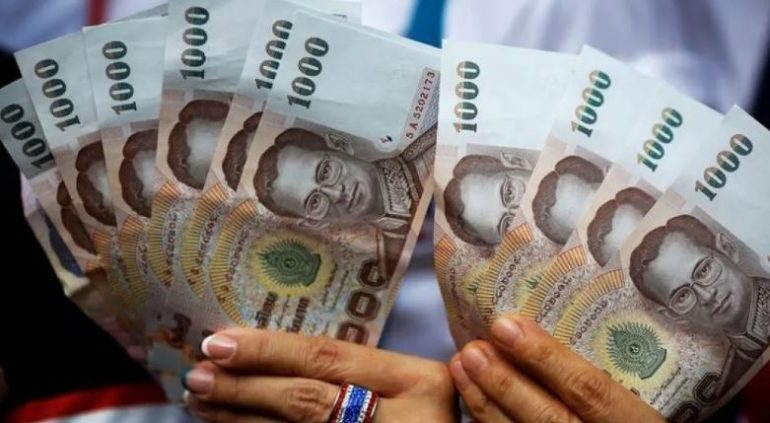 Storms in the Central and Northern areas of the nation have seen reservoirs swell to such levels that, again many HAVE to open dams to avoid overspill, this too has seen warning downstream, in regions such as Ayutthaya as rivers are expected to breach riverbanks.

A gambling loser at an illegal casino in the capital has called in to a Thai TV station to beg for help. As senior local cops have been TRANSFERRED following the revelation that the casino operated under their noses, the man has told his tale of woe, as, he claims, he fears for his life since the casino owners, of course, won’t be the most welcoming toward him once he is captured. It seems he had a row with an employee to whom he had given his car keys in exchange for extended credit, that turned violent and the gambler drew his air pistol, scaring the thug. Seizing the moment, he claims, he helped himself to a pile of money, close to 300K baht, that was there on the table before fleeing.   Rather than be caught by the casino operators, he has begged the justice ministry to take him in, presumably as a star witness for some future trial that will once again reveal an underbelly of illegal gambling joints around the capital.  Either way.. he still has much of the money left but fears for his life. 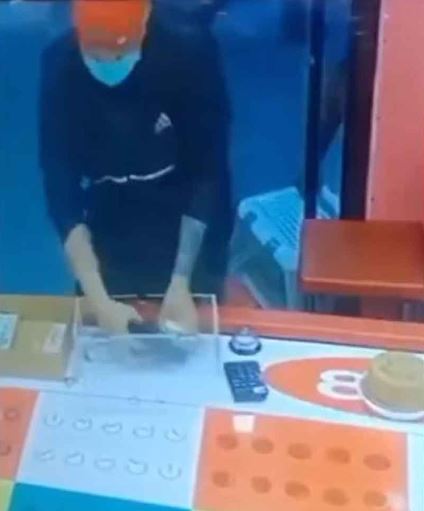 A 17 yr old girl born WITH HIV and stigmatized throughout her life with taunts from many around is reported to be overcome with the generosity of the general public after her plight was reported this week.  With her mum dead, dad in jail and her life dependent on her grandfather, who barely clears 3K baht a month, her future looked bleak to say the least.  That is until donations rolled into her bank following a report on her life, seeing over 1 million baht coming from Thais and non Thais alike.  The money is to be managed by two trusted teachers and will help her as she aims for university and a good life.  That account number is posted in our video news, at our website www.alwayspattaya.com

Money can be transferred to an account in her name at the Government Savings Bank Account number: 020-1811-6684-2 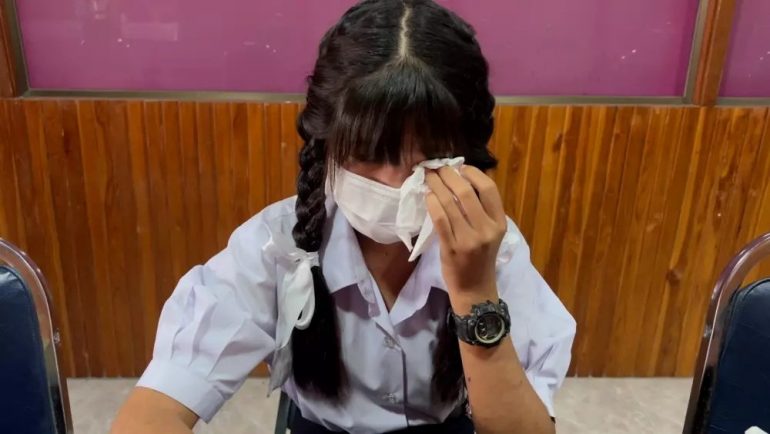 Rain is expected to continue on and off today and through the weekend, hopefully with a respite for the last weekend of Pattaya’s Music Festival, high will be around 30 in the shade, dropping to 26 and so far SUNDAY is looking to be a good one. 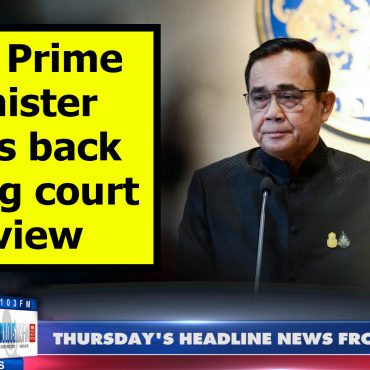 Thailand & Pattaya News, from Fabulous 103fm (25 August 2022) The constitutional court of Thailand yesterday, Wednesday, accepted a petition to review a CLAIM THAT PM General Prayut has exceeded the maximum 8 year term allowed for any PM as of some point THIS WEEK. The matter has been debated elsewhere AS some claim that his start date should be from the date of the current constitution, that’s 2017, whereas […]