We apologise for yesterday having no Youtube news or internet on our website.  Due to storms, our area was cut off from the internet for 16 hours.  All back on again now.

Visitors to Thailand will no longer need to show any documentation regarding Covid-19 as of 1 October. As the virus is reduced in the statute books to just a virus of significance, airports and land access points will not be asking for proof of vaccination OR proof of testing. This was announced by the Public Health Ministry after a CCSA meeting this week. Infected people arriving will also not be isolated but simply advised to follow safety and health measures. Some workplaces and many retail outlets still, as they are entitled to do, require all customers to wear a mask and take temp tests, that’s expected to continue as the majority of Thais still choose to wear masks in public. 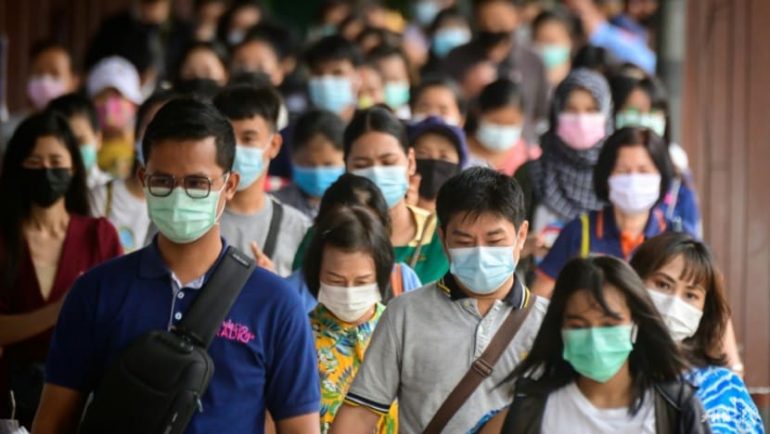 Onlookers thought that a motorcyclist was being kind when he stopped to help at an accident involving another bke and a Mercedes Benz. Far from the truth as, as the car driver checked that the bike rider was not injured, the HELPER helped himself to a package from the car passenger seat.  Stupidly he gave HIS own phone number as a witness.  Police caught up with him and recovered the watch, along with a diamond ring.

When Kanchanaburi police raided a major drug dealer’s home, the suspect fled firing a gun. Police fired back and the dealer went to meet his maker.  House searches revealed just 41 pills, along with ammunition and bank books, but when cops forked through a pile of goat poo in the yard, they found what they had been looking for; 2200 meth pills all hidden in the dung. His goats were NOT charged but gold, ornaments, bikes, vehicles and other valuables were confiscated.  No word on who smelt the worst, the forking cops, or the 100 plus goat herd. 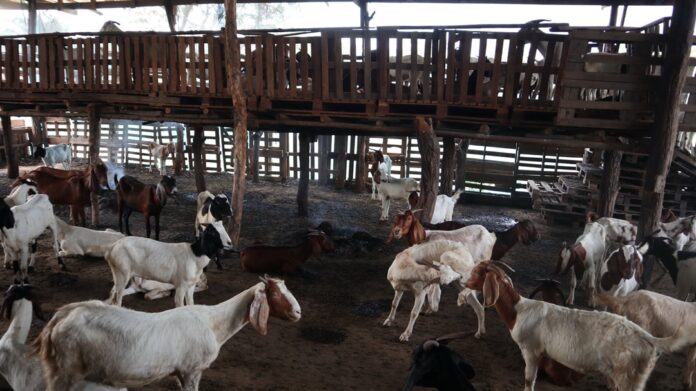 And a woman whose pickup was hit by a speeding Lamborghini in Petchaburi has hired a lawyer after she and other witnesses notice that the Thai passenger in the sports car switched places with the foreign driver. Carrying 190,000K bahts worth of eggs in the truck, most of which became a scrambled mess on, they had offered 100K baht in compensation. Fearing that she would lose out, she checked with police and found that the Thai was listed as the driver.  That in itself is a crime and with wheels like his, well, he could certainly afford to cover her losses.

The delivery driver who robbed two company employees in Ban Bueng this week as they collected 3.4 mill baht from a bank for salaries?  Well turns out he, is the brother of one of the two staff members.  Police watched CCTV of the theft, outside the bank, and the clip showed and identified the thief quickly, seeing him attack one of the staff but leave the other alone before fleeing. Checks revealed that they are brother and sister. Now, both are behind bars and 3.2 mill was recovered.

Nong Prue police are, randomly, visiting eateries and bars serving drinks in the afternoon before 6, arresting licensees and fining them, with the promise of a future court appearance.  For decades, afternoon drinking laws have been ignored in the city and surrounding areas but for some reason, Nong Prue is clamping down on SOME outlets.  The fine, so far, 20,000 baht.

The MET office has issued storm warning through to the end of the weekend for much of Thailand.  For today, Friday, they promise rain at any time, with storms becoming more likely on Saturday and Sunday. 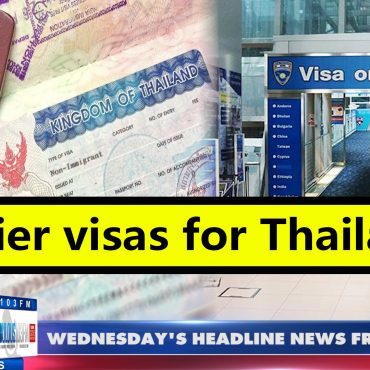 Thailand & Pattaya News, from Fabulous 103fm (21 September 2022) A six month trial period has been set for an elongated visa program designed to allow visitors to stay within Thailand for a longer period of time.  From start October through to the end of March, arrivals from visa exempt countries will be automatically given 45 day visas and for those not, but getting tourist visas on arrival, the period […]