On Phuket, a now ex policeman has been sentenced to 25 years in prison for the shooting of a noodle seller last year. The 25 year old admitted to being drunk  while off duty, and randomly shooting the, now crippled, vendor. He must also pay out close to 8 million baht in compensation to the man and his family.

As local cops continue to guard the scene of the Mountain B pub club fire in Sattahip, where 19 died and dozens remain in ICU, reports hit the wires of the father of the operator, now claimed to have been the real owner of the business, turning himself in to police yesterday for questioning after a warrant was issued for his arrest. 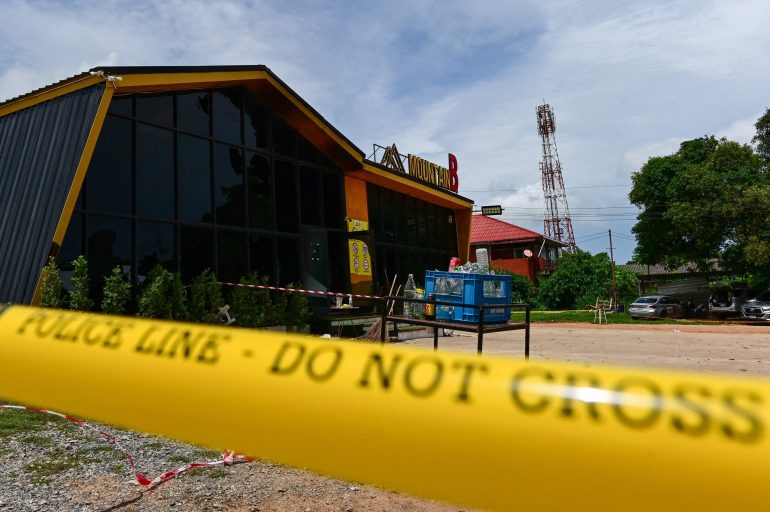 The 55 year old was accompanied by his lawyer as HE was charged with recklessness leading to deaths and operating an entertainment venue without proper licensing. This as other media inferred that he might have been considering fleeing Thailand, a claim now proven to be totally false. 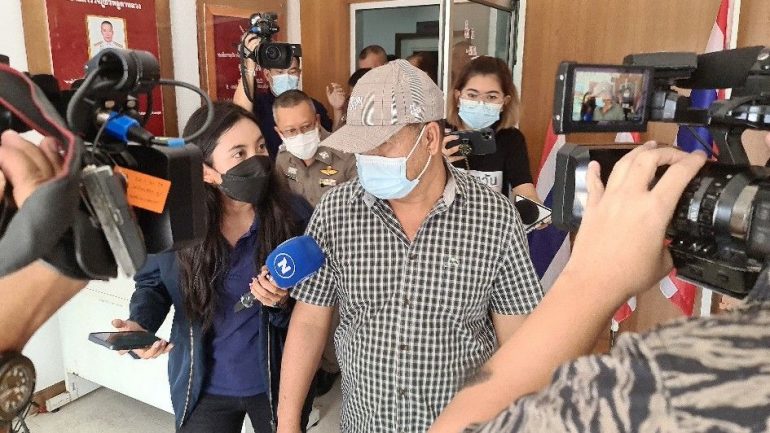 BANGKOK authorities ARE publicly releasing information resulting from checks to entertainment venues for fire escape inspections. In the capital, at least the information is being freely shared, showing some close down due to narrow hallways, a lack of fire escapes or equipment and other reasons, Temporary closure orders have in many cases been given in an attempt to inspire confidence in customers – especially foreigners . A key issue in the capital is that these checks won’t be cursory but in fact repeated and in the future random, so that businesses can comply and then get lax again. 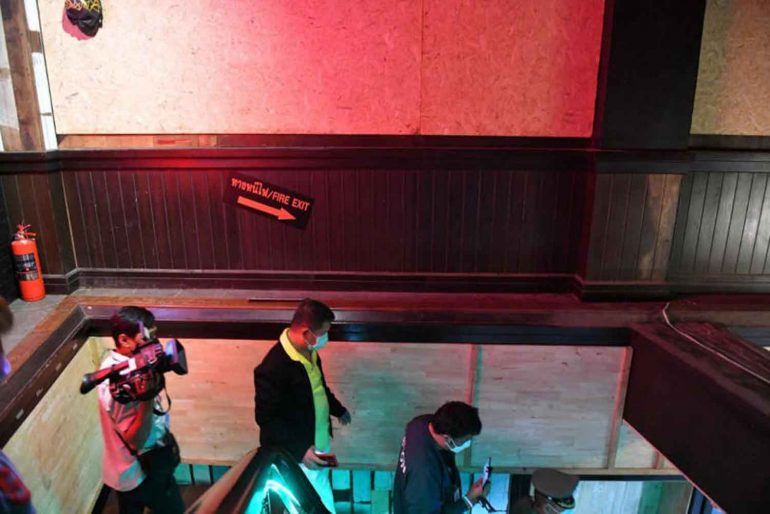 A Dutch tourist, who was recently seen on TikTok with dead parrot fish, which he claimed to have speared off Phi Phi islands, has now been arrested on the mainland. He had been fishing for the parrot fish, a protected species and subsequently posted his ventures on social media, letter apologizing and saying he didn’t know they were protected.  If he is to be charged then the fishing boat team that he hired certainly should be too as there is of course more chance that THEY knew the rules, than he did. He faces five charges including illegally fishing in a national park. 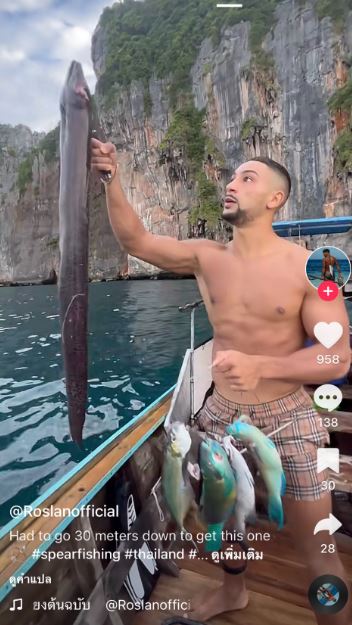 Meanwhile at home and in Pattaya a local city school was the scene of a minor fire which, perhaps should never have happened. Apparently the fire brigade was called to a smoldering fire in a kindergarten class that luckily started during a break when the room was unoccupied. Reports indicate that the smoke resulted from an electrical outlet and something plugged into it which shorted, and burned.  No word as to why the breakers didn’t cut off the fire but teachers had already doused the flames before any real damage occured and before the fire teams arrived. No one was injured during the incident. 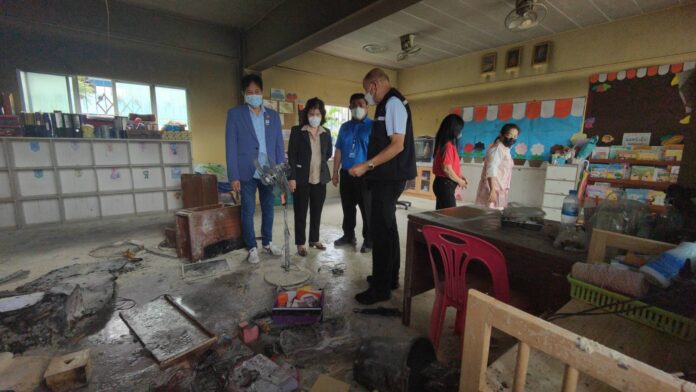 No word on how a factory worker in our province managed to stick his head INSIDE a paper packaging machine BUT, he died as co-workers and medics struggled to free him. With some saying that he may have slipped and fallen in, others question how the machine could operate without the safety features normally requiring both hands of an operator to be switched to proceed.  A full check of the company’s factory facility is underway. 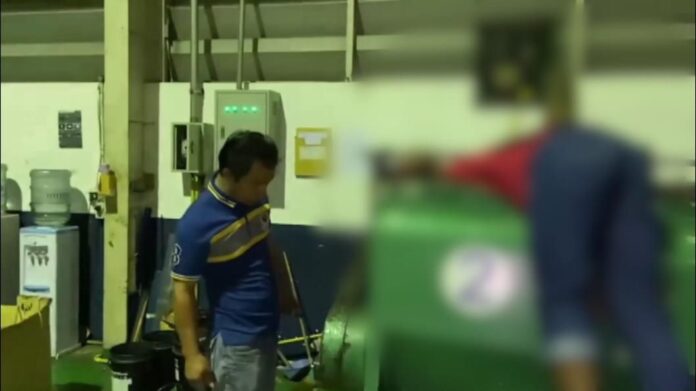 It’s a case of Deja vu for businesses on the darkside this week. Just a few years ago the road under the flyover on Soi Siam Country Club road was dug up and renewed. It was a long and dragged out project but resulted in a very good road surface with plenty of width.  Today, it’s all happening again. Whether to widen it or add drainage, the result will be the same, congestion and mud. For local businesses, it’s a nightmare. Good news though as access TO businesses is expected to be provided, so a visit to Route 66 can still be on the cards.

Our newly designed website was launched Monday.  Please, check it out, www.alwayspattaya.com, and let US know what you think.  It’s all new to us too, so if there is a feature YOU would like, we need to know. 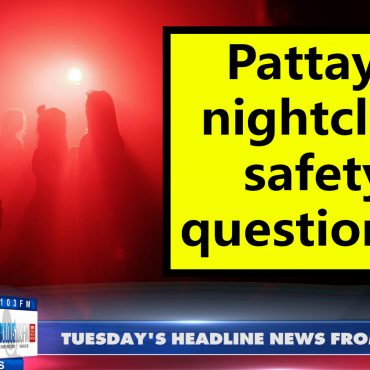 Thailand & Pattaya News, from Fabulous 103fm (16 August 2022) A 54 year old teacher has shared with all media the news that her 23 year old daughter Atitaya is the latest of the burns victims to die, from the horrendous bar club fire at Mountain B in Sattahip. Bringing the count to 19 and with the prospect of more deaths as close to two dozen other survivors are said […] 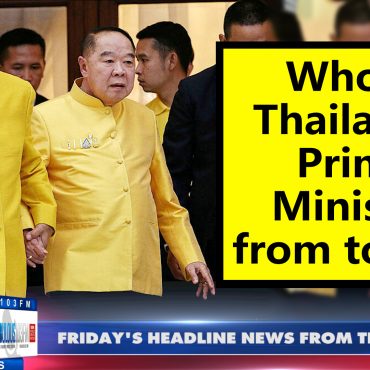 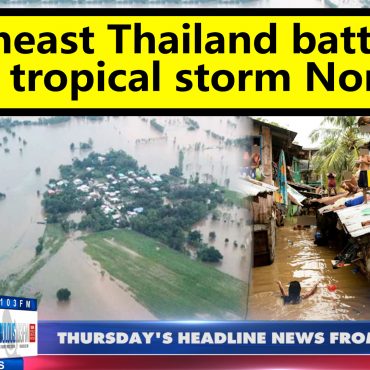