The Bangkok Metropolitan Administration has declared the Lat Krabang district in the capital as a flood “disaster zone” thus  prioritising it for speedy assistance and support for tens of thousands of residents affected by home and business flooding.  Stating that the situation IS improving as water in some areas slowly receded, a request has also been made for river waters to be diverted upstream into other regions to reduce flow in the capital.  for NOW, well it’s all down to the weather, and whether rainfall will diminish quickly before more flooding hits the region. 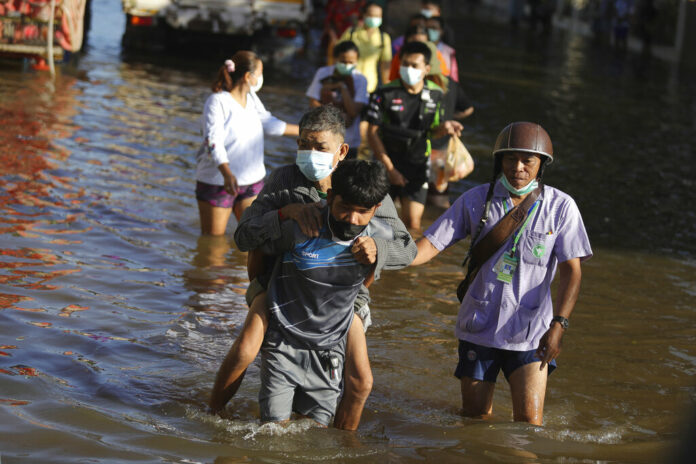 The Supreme Court in Bangkok upheld a previous ruling by a Civil Court that the Royal Forest Department was liable for rehabilitating Maya Bay and ordered  environmental rehabilitation work to begin on the bay made famous by the Leonardo DiCaprio film The Beach after filming caused ecological damage.  This follows a 20 year old claim for environmental damage against 20th Century Fox and a Thai film coordinator, seeking 100 million baht in compensation in late 1999. Film-makers were accused of severely damaging the ecosystem while they shot The Beach, visitor numbers were recently capped in a bid to prevent ecological damage after nearby coral was destroyed, seeing tourists welcomed back at the start of the year but closed again last month for another period of environmental restoration, with plans to reopen it in October. 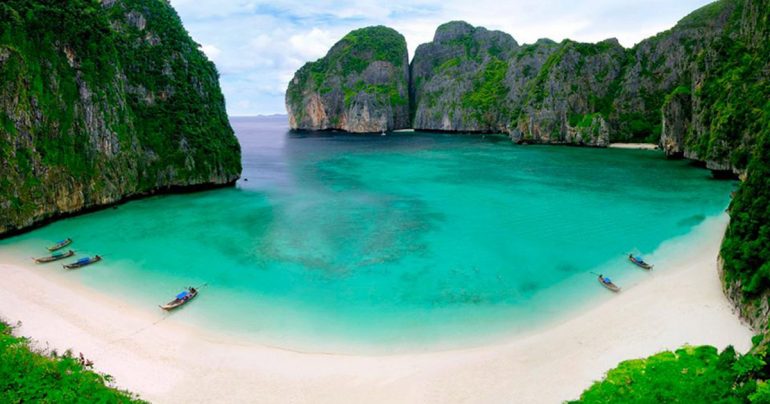 The Thai health minister has been critical of three political parties who combined to disapprove the proposed Cannabis and Hemp Draft Bill on Wednesday,  stating that the rejection was intended to stall the bill until next year.  They claim that the proposals are too loose and do not offer protection for the public. The minister confirmed that the weed WON’T be returned to the list of illegal narcotic drugs and gave his full support for the blossoming industry. 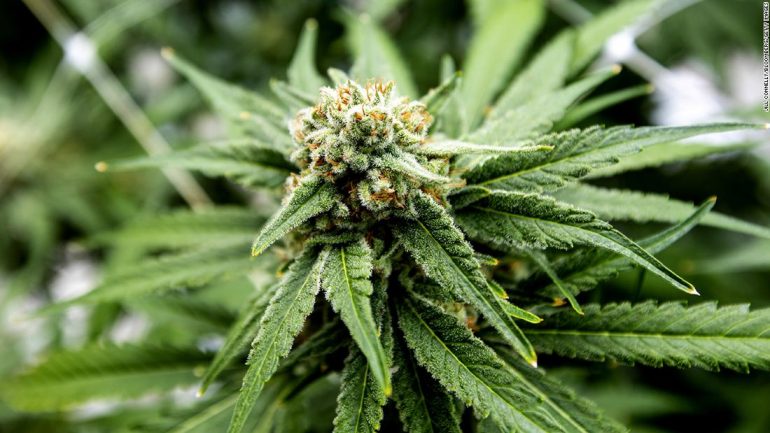 Initially, an explosion heard in a Nonthaburi school was blamed on a computer burn out, reality was far from that, as medics found a 15 yr old schoolboy dead at the scene after a so-called PEN gun, a homemade weapon, went off, accidentally.  Fired by a classmate, who told police he took the gun to school following a falling out, the lad was shot in the face. Some told police the incident occured due to a pc keyboard exploding but even the local constabulary were not swallowing that and the weapon was finally discovered after a full search. 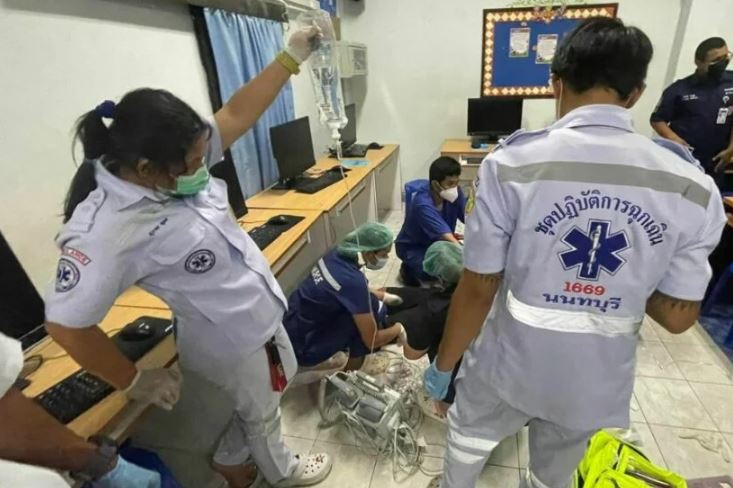 When a Chonburi mayor wondered where her money was going, she first thought that maybe family members were pilfering her drawers.  As a result she set up CCTV in her home, only to catch her personal assistant stealing on numerous occasions.  No small change either, some 10 Million baht went missing before the woman was arrested. Checks on her bank account revealed her 12,000 baht salary duly banked monthly, but an unexplained balance of over 4 million baht alongside it.

Several  fab 103 listeners have now called to ask where to complain, as it appears more and more people are renting out houses to tenants who then, illegally, sub-rent on a daily basis, as party houses.   Some tell us that they HAVE complained to municipalities, others to the actual owners.  Two saving graces, for those who are deafened until the wee hours, 1. It’s illegal to rent for less than a month unless registered as a hotel and 2. Even bars are restricted on the times they have to stop loud music AND neither are allowed to operate with entertainment in residential zones.  Khao Noi is the latest area to see locals complaining about a beer bar booming out at 3 in the morning.  It’s hoped we will get updates on all three soon, meanwhile the place to complain, at the time your local police and in the morning the Amphur.  Registering a complaint every single time the parties kick off may seem pointless but reality is that it provides a proven pattern and can easily be ignored by those in control.

The weekend sees Pattaya enjoying a full on festival along the beachfront, great entertainment stalls and food promised for all, and we can expect the beach road to be crowded. 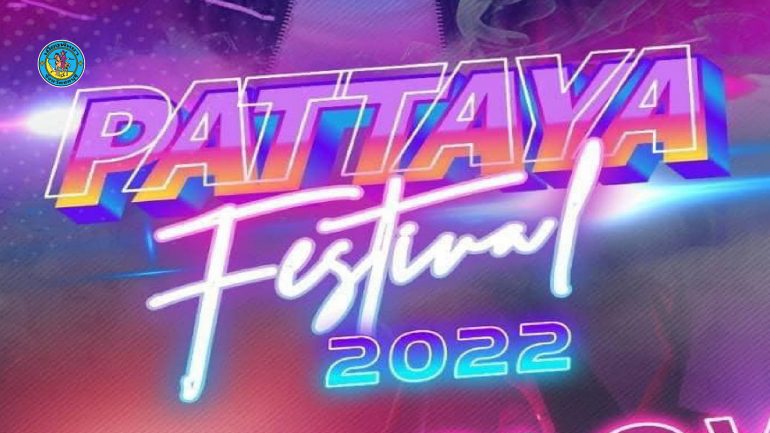 And congratulations to Magna Carta law Offices who this weekend celebrate TWO decades of business in the city, As THE leading law firm and most popular with expats due to their proficient multilingual team. Their plans?  To keep offering the same for the NEXT two decades too. 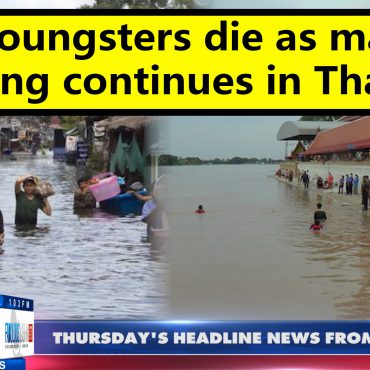 Thailand & Pattaya News, from Fabulous 103fm (15 September 2022) A 58 year old warrant officer was under close guard last night after going on the rampage at the Royal Thai Army Academy, armed with two weapons, killing a LT General and LT Colonel and seriously wounding a fellow Sgt Major. This type of shooting is very rare here and saw him barricaded himself inside a college facility as fellow […]