HM the King of Thailand expressed his sorrow at the passing of HM the Queen Elizabeth, who died in Scotland Thursday.  He went on to wish HM the King Charles III success in his coming reign and remembered with fondness the visits of HM the Queen and the Duke of Edinburgh to Thailand in years gone by.  This as acting Thai PM, along with defence minister Prayut and former PM Abhisit along with numerous Thai officials added their condolences in Bangkok, being received by the British Ambassador Mark Gooding to show their respect. 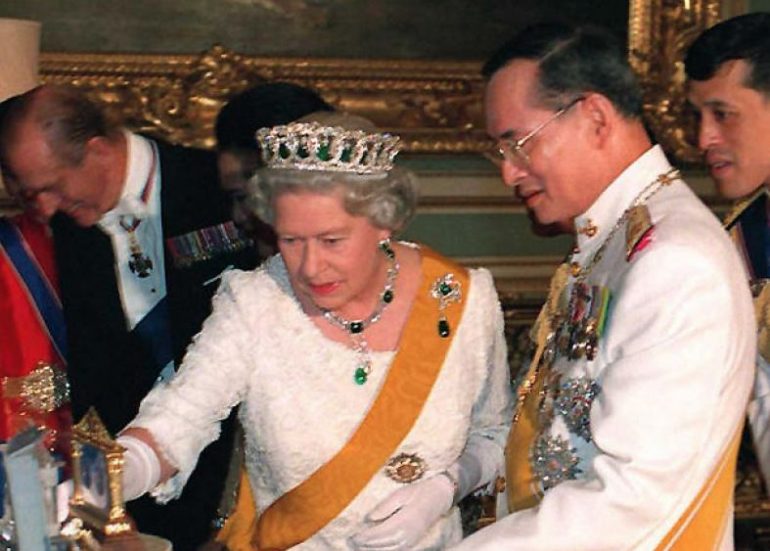 The Thai department of fisheries has ordered all tropical fish breeders to hand over what are known as genetically modified fish, currently a popular habit of many breeders.  Already banned in numerous countries, HERE the glo fish is of particular concern along with 12 other variations as concern exists that if, and when, released into the waterways of nature the GM fish will kill off many of the existing natural types of fish and become predators of the waterways quickly.   This is no hobby business, last year some 6 million tropical fish were legally exported by air alone.  The deadline is Nov 30th, after that it’s a million baht fine.

A tow tug on the main river of Ayutthaya sank amid rising and fast flowing waters, seeing all aboard rescued by a private motorboat which spotted their plight.   The tug, one of many used to haul barges and ships along the main rivers to the ocean, has been marked off with buoys unit waters recede making its removal  easier

Meanwhile at home and Sunday evening saw huge storms cover the whole of the bay, from Bangkok through our own region and toward the South. Waters throughout the city cleared by early morning however leaving masses of garbage in the floods wake and drivers are especially warned to be careful on the railway road where garbage has been flushed out from Khao Noi and other sois on the highway.  With one vehicle losing control, wrecked and dumped high on the concrete barriers, the sand washed ONTO roads across the region is, we are reminded, no safer than black ice. 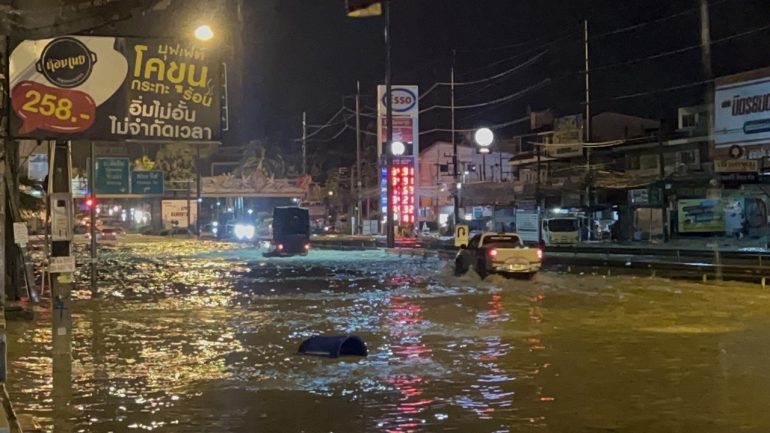 A 3am call to Pattaya’s fire department saw engines racing to the home of an expat in Thepprasit road this morning, Monday at 3.  At home, his 16 year old son was woken by the smell of smoke and discovered a sofa had caught fire, filling the villa house with smoke.  All escaped without injury and the son told the media that he believes the cause was a phone charger or extension cable lying on the sofa and for some unknown reason, sparking flames. 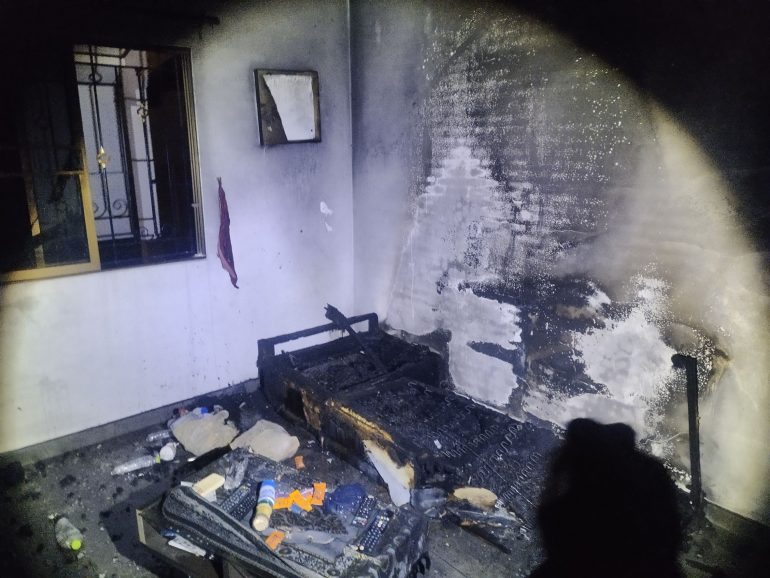 Next weekend will see Pattaya celebrate what the mayor has named as the Pattaya Festival,  a two day event with free entry for all, a parade, marching bands and concerts from top thai bands are promised. 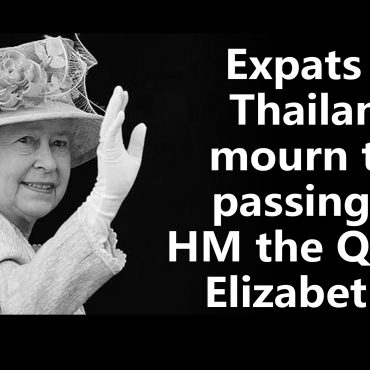 Expats in Thailand mourn the passing of HM the Queen Elizabeth II Her Majesty Queen Elizabeth II, the longest-reigning British monarch whose rule spanned seven decades, died on Thursday. Elizabeth II, by the Grace of God, of the United Kingdom of Great Britain and Northern Ireland, and of her other realms and territories. Queen, Head of the Commonwealth, Defender of the Faith, passed away early this morning Thai time at […]