Following a global operation to track down the two assassins of an Indian gangster on Phuket a month ago, One Matthew Dupre has been arrested in Canada. Both had flown from Thailand quickly after the gunning down of the man in a carpark, and had originally flown to Europe. It was obvious that, as Canadians, they would likely continue on at some time to their home country. Dupre is now being held in an Alberta jailhouse as courts mull over an extradition request BY Thailand, where he would face charges of premeditated murder. Identified from CCTV recordings, there is currently no report on the whereabouts of the second man, Gene Larkamp. It’s believed the killing was as a result of a criminal deal gone wrong and the dead man had a history of crime which had led to his expulsion from Canada, with further crimes committed in his home country of India.

3 men and two women from the group who sailed on the Chao Praya river were an actress fell to her death, are being questioned by police this week as more information has been supplied TO them by outsiders. No one yet knows how the women fell from the boat, why, as a swimmer, she drowned and why she wasn’t quickly rescued. Her parents had pushed for a full enquiry and full post mortem results have been forwarded to the authorities but not released.

An anti Covid-19 nasal spray, developed here and designed to combat the virus at the moment it is inhaled, is expected to be released for sale within perhaps 6 months. Once tested and approved for use it could well become a global selling product quickly.

As the global price of oil has increased, so pump prices here in Thailand are rising. With diesel previously frozen by the state at 30 baht a litre, its been climbing since Sunday and exceeded that price at many stations.

As the Central areas of Thailand see the start of the hot and dry season, in the South it’s a different story. In excess of 12K homes within 7 provinces have been flooded due to continued storms and rain, and dozens of deaths associated with flooding or vehicles with passengers falling at bridges which subsided, residents in many areas advised to move to higher ground.

The exit of Thais FROM Ukraine continued yesterday, assisted by embassy teams, seeing some 130 already crossing the border into Poland and hundreds more to follow, this as many are reported to be stranded in cities where exit is no longer an option. The government has secured commercial flights back to Thailand for all.

Hideous online backlashes here in Thailand within the expat community have been highlighted this week, not by Russians or Ukrainians, who for the most part have and do live or visit here together in peace, but by those seeking free publicity for their businesses. In at least one case a Danish operated real estate agent, claiming of course to be the biggest and the best, has stated that he will not do business with potential Russian customers. Failing to realize that the conflict in the Ukraine is not the work of the average Russian living here, or even within Russia itself, the agent instead has sought free PR  from his self promoting statement THAT they will “CLOSE ALL PARTNERSHIPS WITH RUSSIAN PEOPLE”.  He actually posted that he hope Russians he turns away will, his words, kill their politicians. Political. That turned on him as most social media replies tried to remind him that the Russian population, on the whole is peace-loving and not guilty of anything.  Either way the Terkelsens of the expat community are likely to be ignored by most.

For those who are British, or celebrate today, its Pancake day in many home countries.  Eggs, milk and flour is all that’s needed and all easily available at most stores.  Sometimes its nice to have a taste of home….. 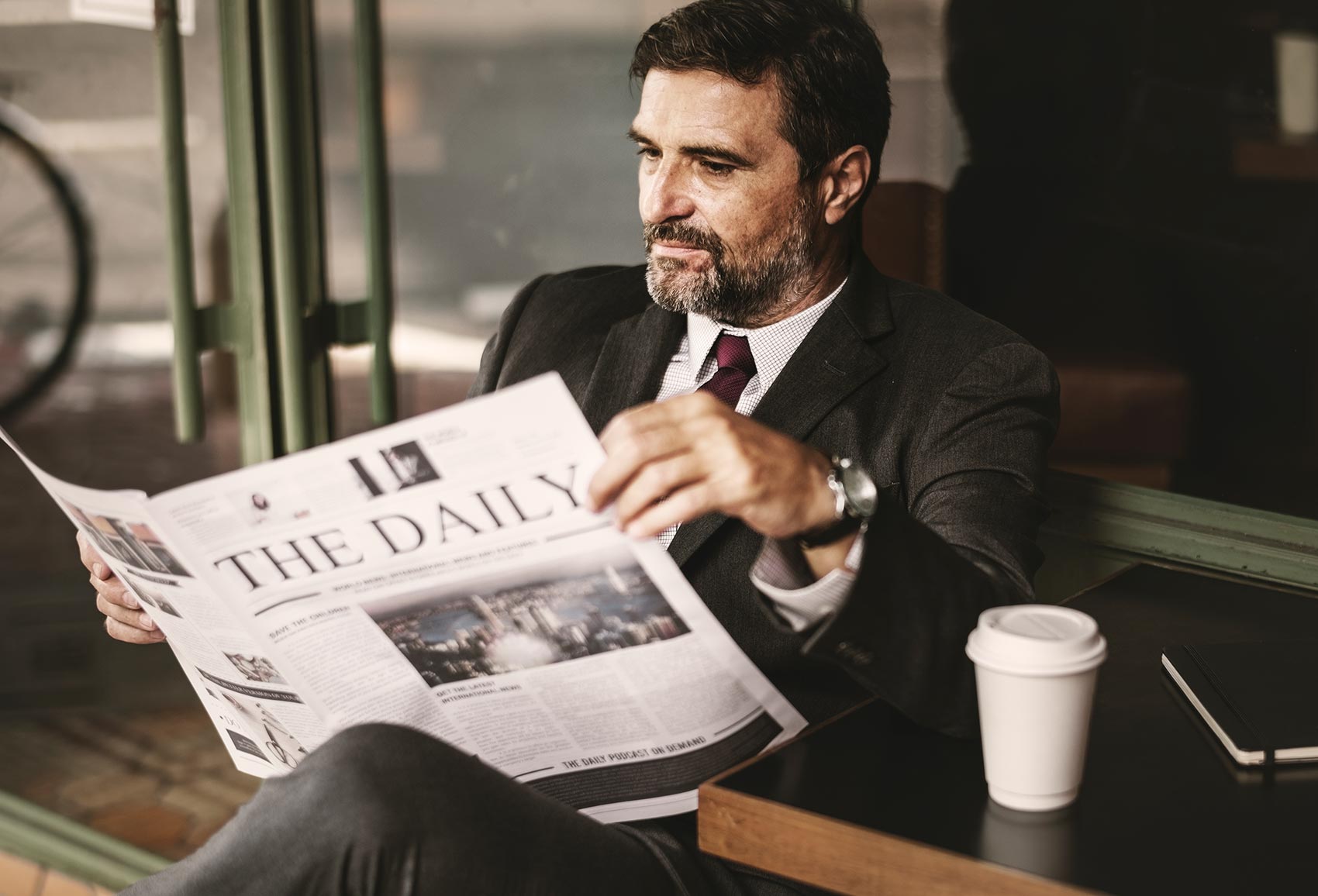 Track appears in new box set… A new box set showcasing recordings Captain Beefheart made in the early Seventies is due for release. After silence, that which comes nearest to expressing the inexpressible is music. Sun Zoom Spark: 1970 To 1972 features newly remastered versions of three albums that Beefheart and the Magic Band released during that period – Lick My Decals Off, Baby, The Spotlight Kid and Clear Spot […]