Thailand’s Royal Princess, eldest child of the current king, was reported by the royal household as suffering further complications as she is kept at King Chulalongkorn Memorial Hospital in Bangkok , where she has rested since her collapse in the north of Thailand in December. 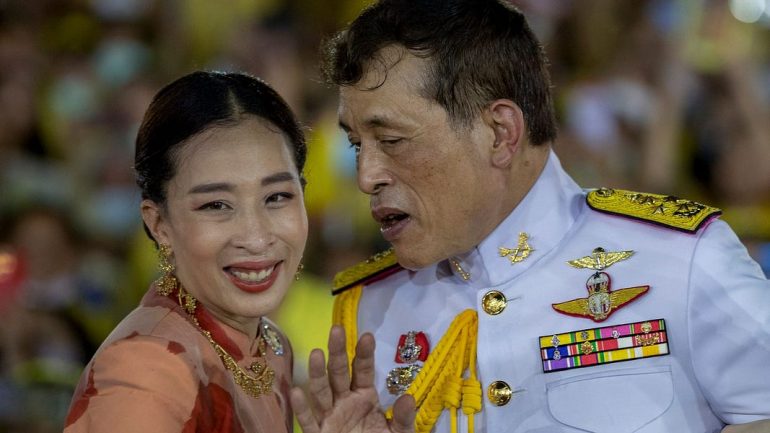 As of Monday, arrivals in Thailand from any country will see changes at airports.  This as The Civil Aviation Authority of Thailand NOW requires all visitors who are travelling or returning to a country where pre arrival covid tests are obligatory, such as India, to prove 10K US medical cover on arrival here.   Those over 18 MUST show proof of covid vaccinations, at least 2,  and some airlines may place restrictions on those who don’t have that.  HOWEVER, there IS provision for those who haven’t had vaccinations, they can arrive here and be tested for covid BUT to date there is no outline of the plan for that.  IF PCR testing, then likely those arrivals will be batched together somewhere awaiting test results.. If a simple ATK is allowed, then it will be easier.   And there is also a provision that those who arrive without vaccine proof MUST have relevant medical certificates explaining why, which waters down, somewhat the non vax’d option.  These rules need to be further clarified and it will only be over the next few days as outcomes are published, that we will truly know the way the rules are implemented.  Travelers are also being advised to wear masks on planes during flights.  This all then as a result of China allowing their citizens to travel abroad again, despite a mega outbreak there, and Thailand unwilling to treat Chinese differently to other arrivals.   Effectively passengers WILL have to show proof of vaccination at time of boarding flights to Thailand.  And yes, this may sound convoluted but we report as published by the AOT. 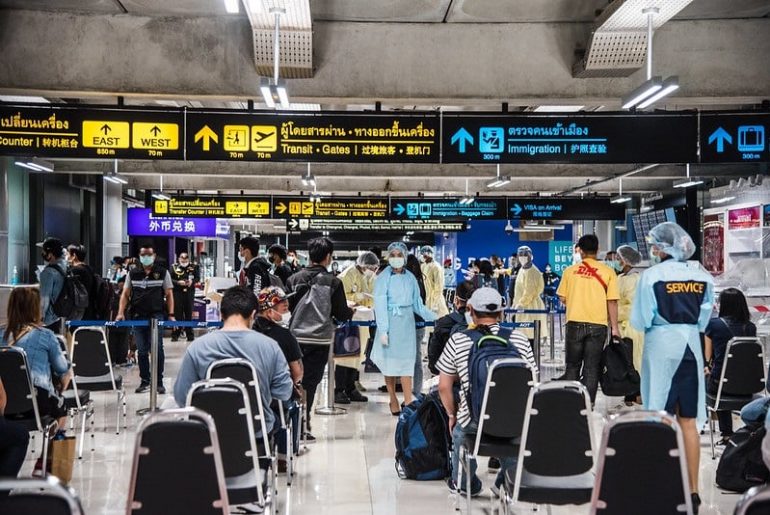 You have 12 points now on your Thai driving licences. That’s a fact as of today, but don’t panic, as the new Thai system that goes into effect works differently from other countries.  You start with 12 points, then that number is reduced by any points you accrue from road traffic violations.  The max per incident is set at 8, and that’s for serious offences.  The good news.. Well, annually your count is reset back to 12. 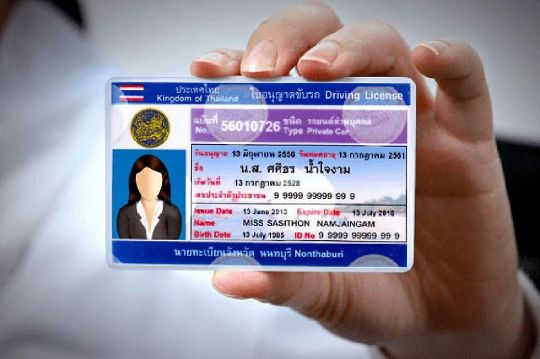 Meanwhile at home and a 32-year-old man,  Apicha Boonsawat   was persuaded by his influential family to turn himself in to police and admit to the road rage killing of a british expat in Huay Yai.   4 shots in the BACK from the Thai man, a qualified marksman, killed the 72 yr old as he returned home last night from the city.  Word is that the two had had a road rage altercation  AND locals claim that the Thai man had previously had violent fallouts with expat neighbours in his up market village.  Neil Rger, a 70 yr old retired engineer was noted as missing by his girlfriend as passers by called emergency services.  Thai’s gave him the best attention they could but by the time the ambulance arrived he was declared effectively dead. 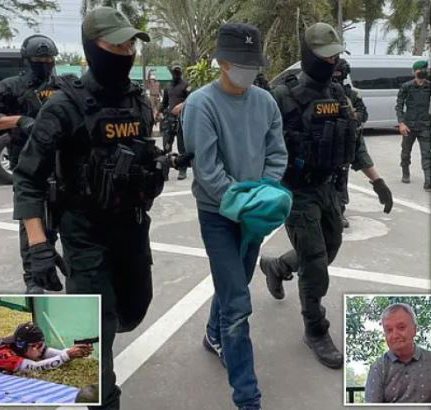 A factory fire at Pong, near Mabprachan at the end of last week has seen the patci factory owners being a clear up on the huge buildings which were destroyed overnight.  Word is that fire teams managed to douse a storage area that contained thinners and other chemicals and avoid further damage, HOWEVER repairs to the factory, which employs scores of locals living in the village, is likely to take a year AND cost in excess of 150 to 200 Mill. 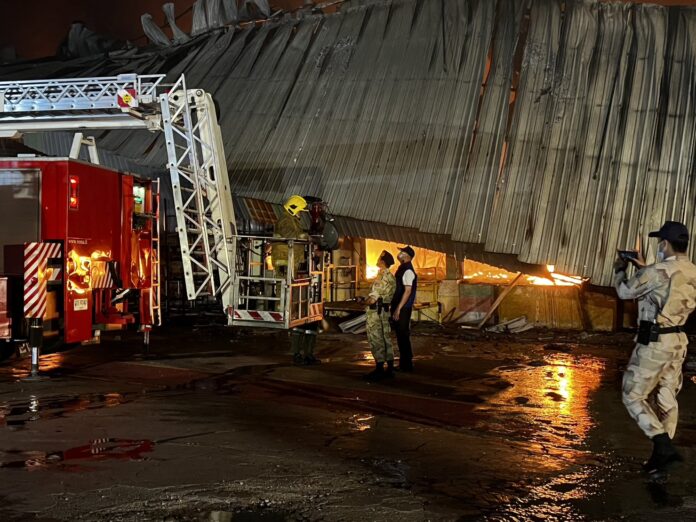 Five licensed Cannabis sellers, one in a pop up shop, were removed from the streets at the weekend.  Health inspectors assisted by police pulled the operators in for questioning as sales from licensed vendors is illegal. 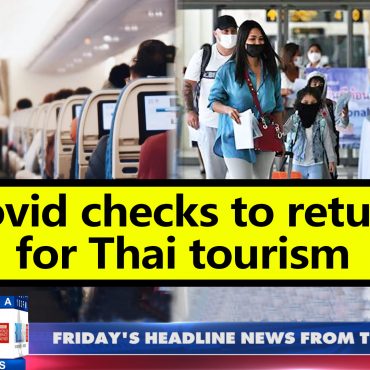 Thailand & Pattaya LATEST NEWS from Fabulous 103fm (6 January 2023) From Sunday Thailand expects daily arrivals from China where, despite a covid outbreak covering the whole of the massive and powerful nation, travel is once again allowed abroad by the state.  Earlier in the week DPM and Health Minister K Anutin clarified that Thailand would not join numerous other nations where strict controls are being applied exclusively to Chinese […]