From Sunday Thailand expects daily arrivals from China where, despite a covid outbreak covering the whole of the massive and powerful nation, travel is once again allowed abroad by the state.  Earlier in the week DPM and Health Minister K Anutin clarified that Thailand would not join numerous other nations where strict controls are being applied exclusively to Chinese tourists. At that point it could have gone either way but, as of last night, Thai media quotes him confirming that ALL travelers to Thailand, regardless of nationality, will now have to show proof of at least two covid vaccines. 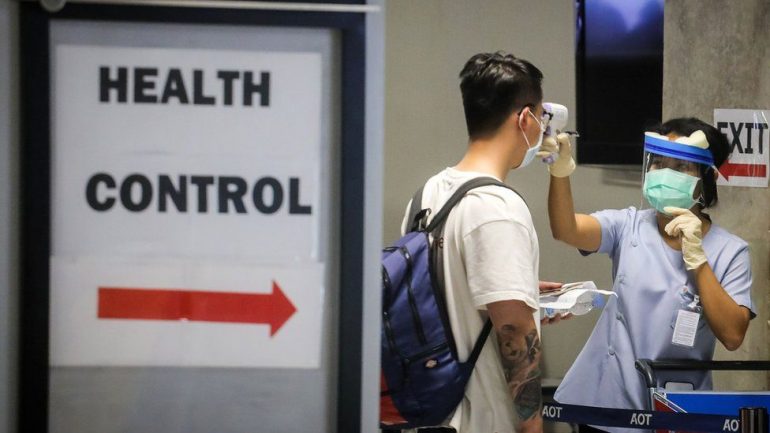 Hundreds of thousands of Chinese are expected here every month, boosting the local coffers in tourist areas BUT concern has been raised by many in Thailand regarding the mass spread of covid across all of China AND its possible effect on this country.  Thailand’s state believes that vaccination programs combined with other controls in effect here, will see Thailand safe from any wave of covid AND video conferencing between Thai ministers and their counterparts have seen tourism discussed.

As of early this morning there is a hint that medical insurance will also be required for all travelers coming here BUT currently that is only an advisory.  However, for anyone requiring medical treatment in Thailand, there is no free service for non thais, the national health service is exclusive to local nationals and expats who work legally here and pay into the system.  Arriving here without travel type medical insurance is far from a good move.  But equally, travel insurance in most countries is cheap to buy. 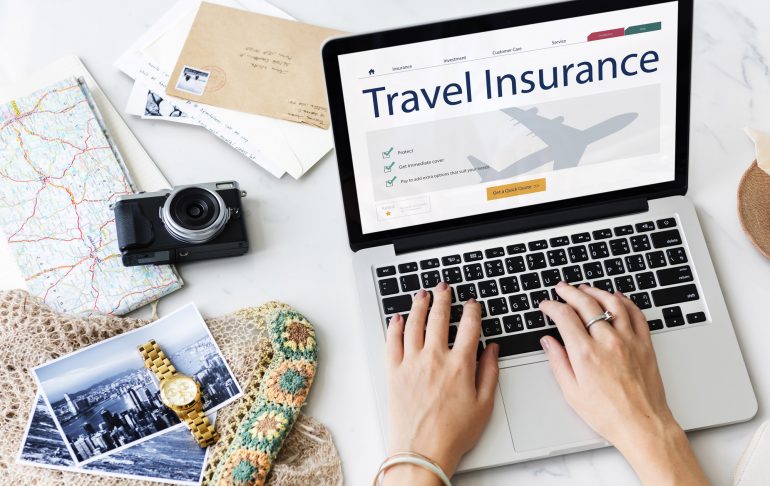 Either way, there has been no mention of alternative proofs for those who have NOT had at least two covid shots, such as proof of ATK testing, which may be of concern to those who for whatever reason haven’t had vaccinations.

Meanwhile in INDIA Thailand remains on the list of half a dozen countries including China, where all arrivals, even indian nationals must show relevant proof of testing before flying there.

Thailand IS aiming at two goals, the one, the revival of a decimated tourist industry, which has seen improvement and looks toward a positive growth in 2023, the other.. the defense of health for Thais themselves, a key issue, Thais have been recommended to get booster shots and in Pattaya, Pattaya city hospital is offering them at no cost, an offer being taken up by many who work in the hotel and leisure industry. 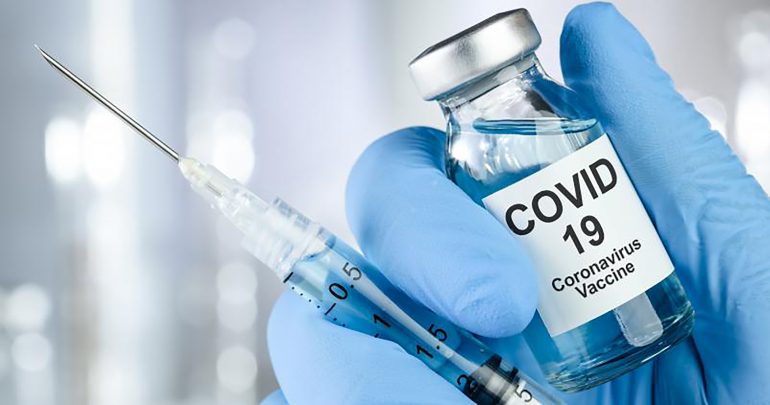 A joint exploration operation for fuel is planned between Thailand and Cambodia in an ocean area claimed by both historically. Both sides have discussed the proposal which would see two countries benefit in a time when the cost of fuel globally has rocketed.  Once confirmed, the project is estimated to cost 5 trillion baht and would , once operational, put Thailand ahead of the game for gas which it currently imports in huge amounts.

Bangkok’s main airport has seen extraordinary delays for tourists LEAVING the country.  As we reported this week, the queues have grown as tourists leave following the new year here BUT as of yesterday, families were queuing for up to an hour at immigration to show their passports.  Again, if you are travelling, best to allow an extra hour to avoid the worry of missing your flight.

Meanwhile at home and in Pattaya, the fire department reported on a kitchen fire at an Indian restaurant in the city where teams were called to extinguish flames caused by a filthy air extractor.  The classic grease trap, if not regularly cleaned, burst into flames seeing staff attempting to douse it before calling emergency services.  No one was injured and being a quiet night, all left quickly.  The reminder has been given though that kitchen extraction systems need regular servicing and cleaning since they remove not only smoke but the oil in the air of a commercial kitchen. 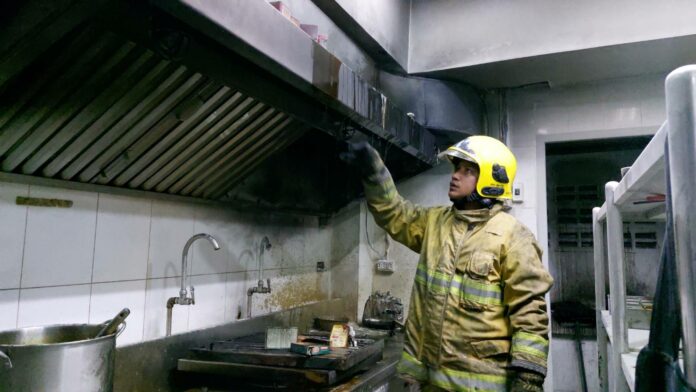 Weeks before xmas we warned of the dangerous road surface on the railway road by the down ramp from the highway, later the contractors smothered it in tarmac over sand but now the spot is so dangerous that half the road has been fenced off to prevent vehicle damage and accidents.  NOW, city hall has intervened to inist proper repairs are made as the junction now is dangerous, especially to out of towners who don’t know that the obstacle is there.  Numerous spots on the railway road have seen crumble and pot poles, seeing motorbikes and slow drivers avoiding the left lane which, for the most part, is a rumble strip, instead blocking the right lane and slowing traffic.  It is the slow, left lane, which was dug up over the past year for pipework and poorly refilled. 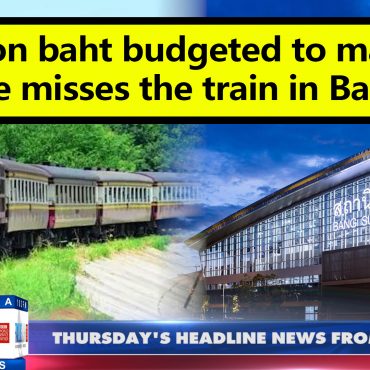 Thailand & Pattaya LATEST NEWS from Fabulous 103fm (5 January 2023) 7000 drunk drivers were charged over the holiday period in Thailand, with most now bailed subject to court hearings in the near future.  Judges aren’t expected to be lenient either, as the numbers involved will see joint hearings for many, and most if not all will plead guilty.  For non thais, it's standard procedure for those to be moved […]