7000 drunk drivers were charged over the holiday period in Thailand, with most now bailed subject to court hearings in the near future.  Judges aren’t expected to be lenient either, as the numbers involved will see joint hearings for many, and most if not all will plead guilty.  For non thais, it’s standard procedure for those to be moved from courts to immigration where they get a black mark in their passport, essentially stating that any future violation, however minor, will result in deportation. 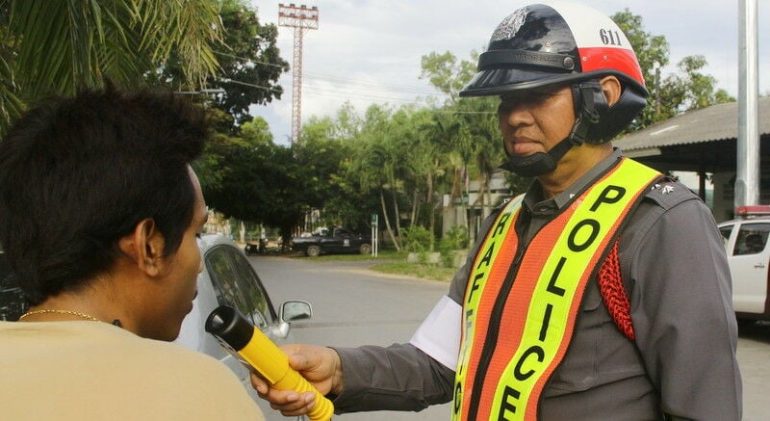 The Isaan child centre, scene of Thailand’s deadliest mass killing 3 months ago, which involved a deranged lunatic who killed himself after spewing bullets around the school killing 36, is set to reopen after a Buddhist ceremony of blessing this week.  Classes have been transferred to an adjacent building as it is expected that the original building will be razed and rebuilt in an attempt to minimize trauma for parents and children.

Family are blaming a shoddy second floor balcony rail at a guesthouse on Koh Phangan for the injuries to a British 21 year old tourist who fell at the weekend.   Now transported from the island to the mainland and a private hospital, the family are awaiting medical experts’ decisions regarding the possibility of operating on her spine which was damaged in the fall.    Island medics were overwhelmed on the night she fell, as it was new years eve but gave her full support until arrangements could be made for her safe removal.  Photos of the balcony railing have spread across the world as many question the safety aspect. 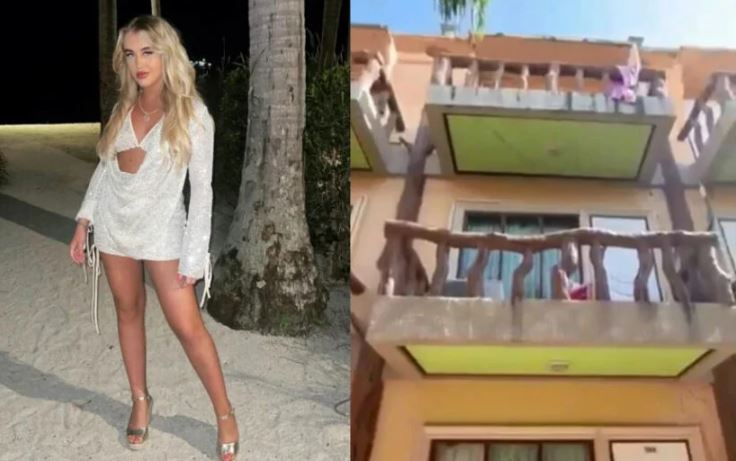 Global demand for rice has seen Thai exports rocket and the nation is now regarded as the world’s second largest exporter of the foodstuff.  Second only to India, which has a different kind of rice, 2022 figures are estimated to have been in excess of 7.5 million tonnes, and this year is expected to see that number rise.

Transport Minister Saksayam Chidchob has ordered a full report with accountability following the state railways plan to spend 32 and a quarter million baht on.. signage  for the new Bangkok station.   With the move from the historic old terminus to a brand new one,  a name change which wil incorporate the old one is planned BUT the state railway denies anything untoward in the pricing.  A million dollars, more or less, has been earmarked for illuminated building signs  at the new development due to open mid month, and following the bestowal of a new name by HM the King..  “Krungthep Apiwat Central Terminal”. 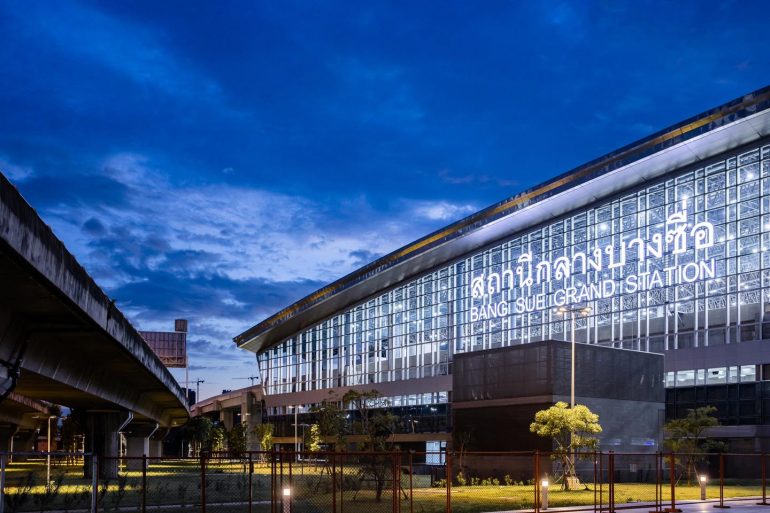 Meanwhile at home and it’s back to business for all now, seeing government offices and all businesses once again reopened and factory shifts returning to work.  Locally city hotels and restaurants are reporting that it has become tough to find staff and in many cases have been working through the holiday season with reduced manpower as a result of many Thais being less than secure in the idea of returning to the tourist areas following the shock and effect of covid.    Families that once pushed their offspring to work here, where income is higher than remote areas, are now, we are told, NOT encouraging them to return but rather to seek work in factories where the non-Thai element is nominal.

Good news for music lovers as the 2023 Pattaya Music Festival is planned for every weekend in March.  City authorities promise a safe environment and some of the most popular Asian entertainers.  Friday and Saturday nights will entertain not only locals but also the tens of thousands of domestic tourists who have discovered the wonders of our region. 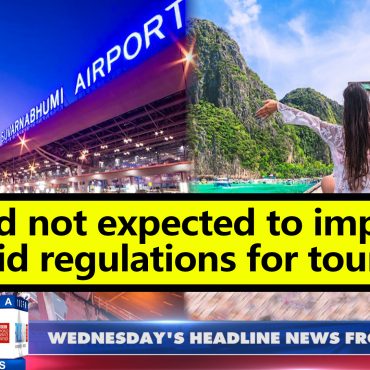 Thailand & Pattaya LATEST NEWS from Fabulous 103fm (4 January 2023) As figures are slowly calculated for the holiday season, it's been established that Monday saw very close to 400K vehicles stopped in road checks, designed to reduce accidents and remove drunk drivers from the road. 57 and a half thousand were issued with tickets for various other reasons too, such as driving without a valid license, no helmet when […]