As figures are slowly calculated for the holiday season, it’s been established that Monday saw very close to 400K vehicles stopped in road checks, designed to reduce accidents and remove drunk drivers from the road. 57 and a half thousand were issued with tickets for various other reasons too, such as driving without a valid license, no helmet when riding a bike and speeding. The holiday count so far has seen a reported 270+ deaths nationwide over the new year period. Checks have been friendly though, seeing officers looking through the open window of vehicles at road checks and asking where drivers are going, at the same time scanning those inside for potential violations, but for the most part smiling and waving vehicles through quickly. 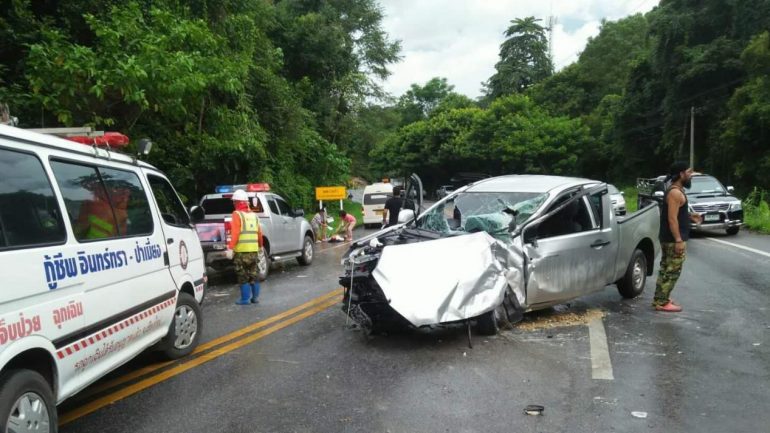 Thailands drug suppression teams carried out a massive operation covering 9 provinces last month, seeing some 230 Million bahts worth of assets seized from 40 locations, reaching to the deep South, central and our own region. Among the assets seized were 25 properties, ranging from houses to parcels of land, 11 million bahts worth of gold, bank books and cash, along with a dozen vehicles. The operation was a result of information given by arrestees taken into custody during the previous 2 years.

Bangkok airport is expecting to see a busy week from today as tourists return to their home countries. With schools reopening in the west, it’s time for families to pack their bags and allowing extra time for ticket processing is recommended as, for some airlines, planes are full and queues will be long. 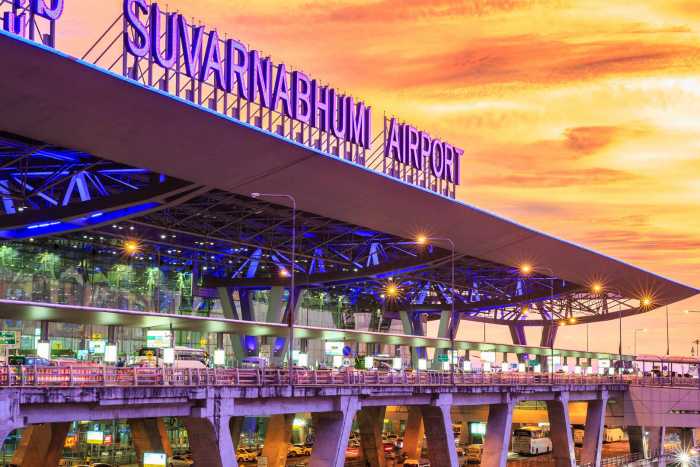 Thailand is not expected to implement strict regulations for Chinese tourists despite rampant covid issues there. According to the Health Minister K Anutin yesterday he will NOT put strict controls in place which might slow down any flow of visitors AS Thailand already has effective covid measures in place BUT also went on to say that the final call on testing remains with the Department of Disease Control.

Meanwhile at home and the local hoteliers association has concerns regarding INDIA’S latest requirement that anyone entering the country from Thailand, along with a handful of other countries including china MUST pay for and supply a valid clinical covid test taken within 2 days prior to boarding a plane. The local association president has stated that many are cancelling or delaying their trips here FROM india, especially those travelling in groups. With Indians making up a significant proportion of tourist counts here, there IS concern BUT others claim that the requirement will NOT affect those who want to travel to Thailand and that most will NOT cancel.

During the covid era, many of the fun features here in the region were mothballed. NOW though, many are returning and the good news, this time for youngsters, is that Children’s DAY is once again being celebrated nationwide, on January 14th. So, for youngsters here city hall promises a fun packed event. From early morning through to midday, entertainment, free food and gifts for the youngsters will all feature in the city hall based party. 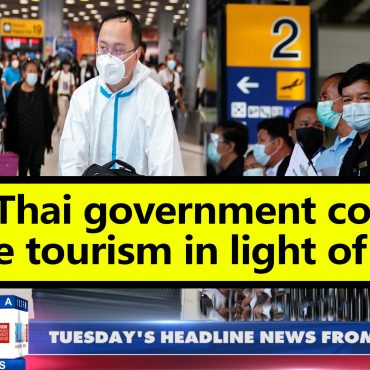 Thailand & Pattaya LATEST NEWS from Fabulous 103fm (3 January 2023) A full response to the risk, if any, of Chinese tourism returning to Thailand in the face of rampant covid there, is expected for the Thai Health ministry this week, following a return after the new year break.    As western experts estimate the covid count in China affecting a staggering  248 MILLION people in the month of December […]