Investigations regarding some 80 immigration officials are likely to be wrapped up by next week, regarding illegal visas issued to a reported 5 thousand Chinese believed to be here illegally. As the Deputy National Police chief General Surachate Hakparn told the press, all have called to make statements including,  three generals who were his former classmates from the police academy. 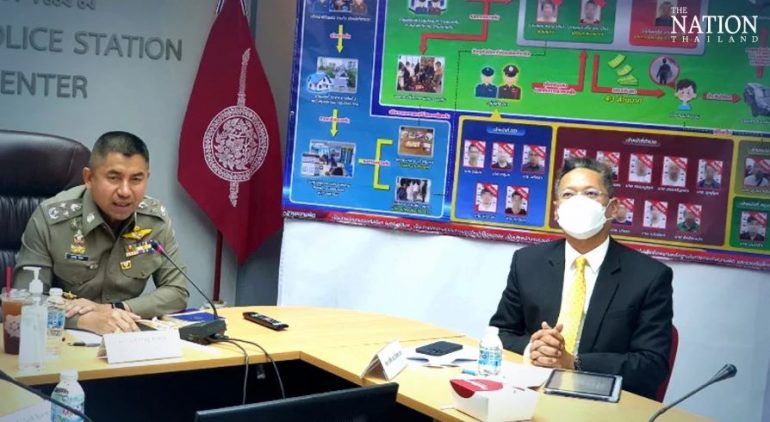 For drivers, the warning is out that ignoring pedestrian crossings now comes with a 4000 baht fine and one of those valuable driving licence points. Pedestrians now have the legal right of way when crossing and with new multi coloured and bright crossings around the country, especially our region. Police are on the lookout. 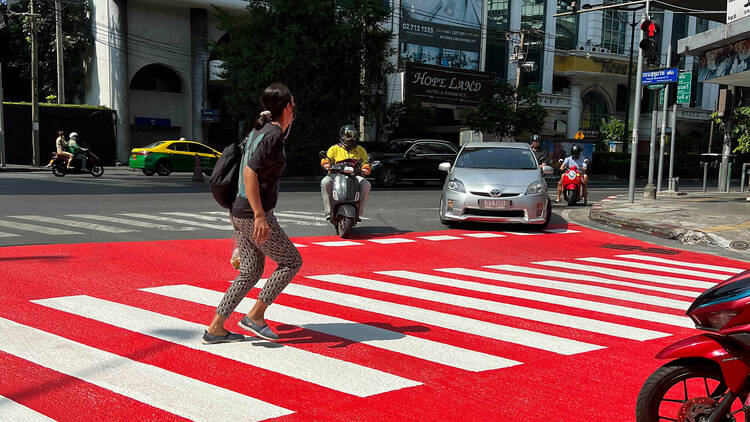 Air quality has been disgusting this week yesterday saw the capital and Pattaya seriously in the red which is unsafe for activity and for those with breathing difficulty. Quality improved during the holidays but, we are told, that has nothing to do with industry closing down during that period. NOW, figures are reported as nearly double the recommended safe level, seeing more and more Thais reverting to wearing masks, over and above the worry of infections from viruses. And for the capital the warning is out that smog will get worse thru to the end of the weekend.

A British diving instructor, Neil Gibin, from Birmingham is reported as the fifth diving instructor to be found dead in his accommodation on Koh Tao . 48 yr old Neil was discovered covered in a blanket in his rented home with no reported circumstances that indicated misadventure. With his embassy and family notified, pals stated that he had previously appeared fit and healthy, however despite media reports in the UK an autopsy WILL be carried out here as is standard procedure for any foreigner who dies in Thailand. 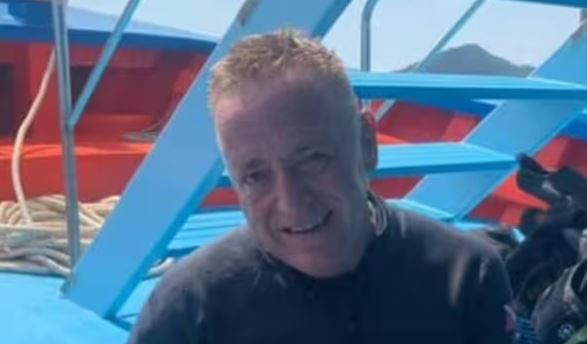 Bad news for illegal vapors, those who smoke electronic cigarettes, as a smuggling route was intercepted on the Thai-Malaysian border and with three people arrested, so an estimated 30 million bahts worth of e-cig and vapor was seized. With the route now compromised, its likely that availability for those who buy
will be limited.

Meanwhile at home and with Thai media widely covering the discovery of dead cats in a Nern plub wan home, police are now forced to investigate what has been described as a house where owners left over a dozen felines to fend for themselves while locked indoors, until they die. In a 2 month period, the cats are said to have turned on the weaker ones for food and it was a grim discovery indeed for investigators who were called to the scene by neighbours.

An autopsy was due to begin today on an unidentified foreigner found off the Pattaya shoreline. Estimated to be around 50 yrs old, he was recovered off the Naklua beachline . It’s assumed that he drowned.

Good news for sports fans as the deputy mayor has told the press that the so far unfinished sports football stadium will be finished.. by 2025. With contractors leaving the site, covid stopping work and fines issued to those who quit the sports hub WILL include track, field and tennis areas, along with a football pitch and seating for 20K people. It just takes more time, and more money for it to be completed.

Thailand & Pattaya LATEST NEWS from Fabulous 103fm (24 January 2023) Investigations begin today into a minivan crash in Nakhon ratchasima which resulted in 11 of 12 passengers on board dying at the scene as it burned out.  As emergency services raced all to local hosptials, tests were due to be carried out on the driver which may give up some clues. The labour ministry reminded all Non-thais here that […] 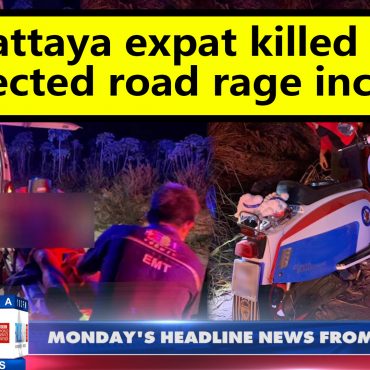 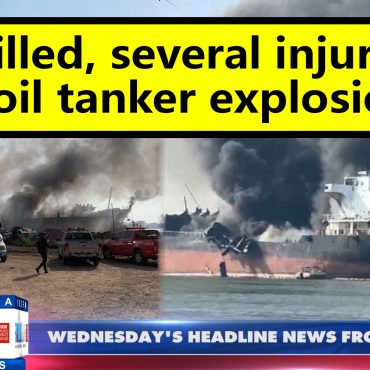