As members of the Royal Family work to gather in Bangkok,  the Royal household has advised the press of an occurrence Wednesday, that saw the eldest child of HM the King of Thailand HRH Princess Bajrakitiyabha suffer a pulmonary episode which caused her to be hospitalized.  HRH was treated locally before being flown by helicopter, with reports of her father by her side, to a Bangkok medical centre where she is now  under treatment.  The princess, who celebrated her 44th birthday just a few days ago, is recognized as a senior member of the royal family, and is also held in high regard by Thais nationally, seen as able and willing too communicate with people of all levels in society. Her passion for the care and planning for futures of females in prison has seen numerous improvements in their treatment and preparation for release into society.  Well-wishers have gathered outside the medical centre where she is now being treated and, in traditional Thai response, are praying for her safe recovery. 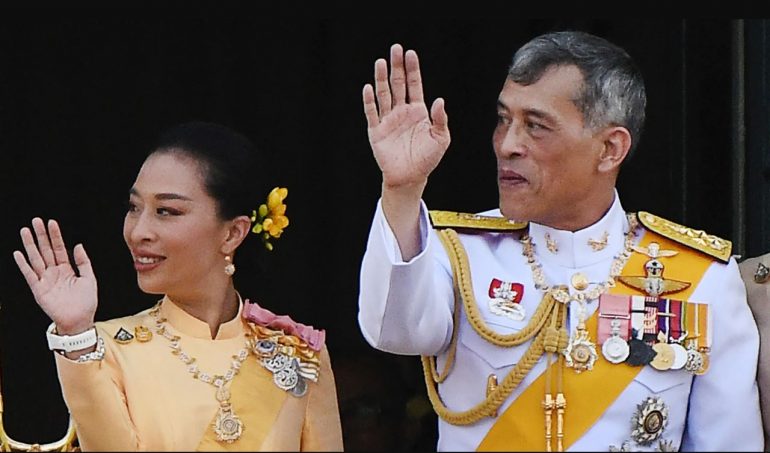 It’s expected that buyers of marijuana products will, by next month, have to show ID when buying anywhere in the country from registered outlets.  Those outlets, registered not necessarily licensed, will also be required to record all their own wholesale purchases, citing the name and details of suppliers. Non-Thais of course can show passports but must be aged over 20 years, this as the bud or flower of the web has been declared a controlled herb, technically usable only for medical purpose and sold under the management of a Thai licensed doctor or pharmacist OR a registered Thai traditional medic.  This as a clamp down continues on street hawkers, who cannot get licenses and, now, on businesses operating in shops without registration. Across the nation some 5K shops are now REGISTERED, with 2K of those being in the capital area. 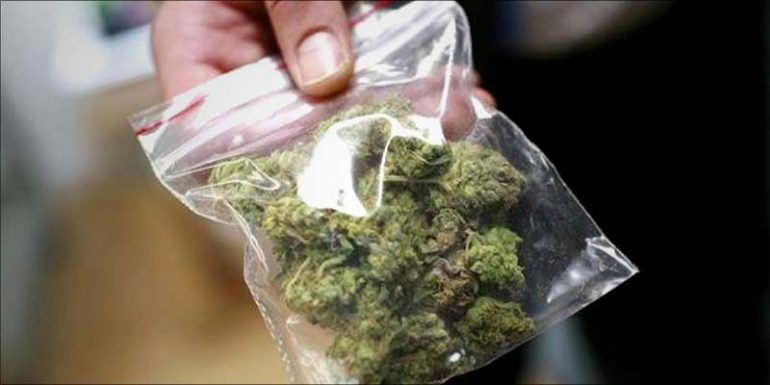 The energy regulation commission has stated that electricity prices will NOT rise in the first quarter of 2023.  They have approved subsidies to stall pricing at the current 4.72 baht for domestic users and a whacking 5.69 baht for others, such as businesses.

The Department of Corrections has issued a warning to family and friends of those behind bars, citing an offer made on social media that for a fee, an ex corrections officer can weedle a deal for shorter sentences and even parole.  The director general made it clear that no matter how much anyone sends to this errant ex jailer, he and anyone else has no power to commute sentences and, in fact, it is a scam.

One dutch supplier of ecstasy got his local customer into hot water this week, as 2000 pills were discovered in a mailed package.  The package was put back into the mailing system and monitored only for a lady to come to collect it for her son.  A quick check on HIM found that he was down to his last few pills and, assumed to be a dealer, he was duly arrested.  The dutch supplier?  Well, they will be shaking as Thai police have liaised with their counterparts in Holland to trace the package there.

Meanwhile, with reports of further raids on drinking houses opening after hours, and the arrest of management in some cases where not all licences were to hand, again the police advice all NON Thais, that’s you and me, to carry copies of passports and visas at all times, to assist in a speedy release from any checks , day or night, carried out at public venues.  2 clicks on your phone and you are covered.  Legal closing time in entertainment zones?  Is 1AM, with a further hour allowed to drink up and clear up.  For other areas it’s midnight. 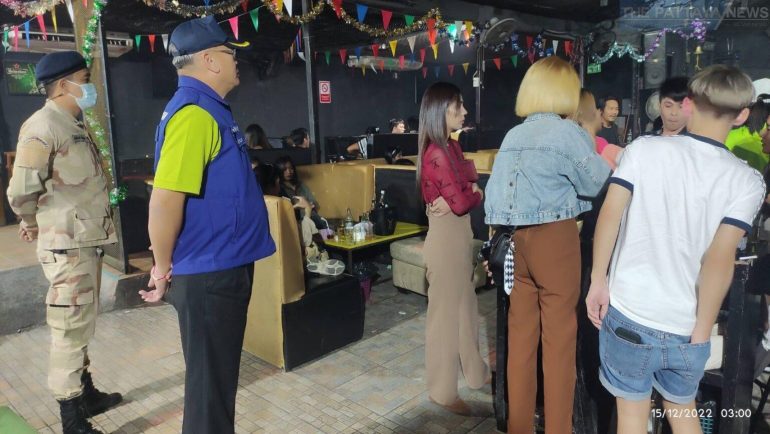 And with tourist numbers on the rise, local businesses are looking at a slight increase over what used to be the high season.  Utapao has seen arrivals from Russia and BKK airports report high arrival numbers.  Pattaya, as always, is the place to go for fun of all kinds and more and more doors are opening to welcome those from overseas. 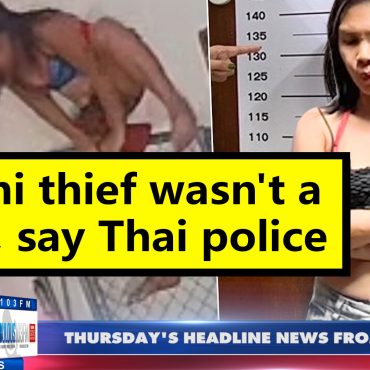 Thailand & Pattaya LATEST NEWS from Fabulous 103fm (15 December 2022) Two years ago he was invited to take part as an adviser in a government debate on online gambling, now, a so-called internet superstar faces jail.  The 30 year old, along with 20 others was sentenced to 54 yrs in jail for money laundering and promoting illegal online gambling.  With the courts told that the operation he headed turned […]