A police inspector this week arrested… herself, almost, this as the police Major was afforded the privilege of nabbing a con woman who had impersonated HER. Confused? Well, the arrestee had created a fake Facebook account in the name of the senior cop and then scammed close to half a million in loans from her online friends. The Saraburi woman was caught along with the phone she had used and a whacking ELEVEN bank books. Friends of the 42 year old police officer were sent begging messages saying that she was in financial difficulties and could they possibly help. That she had a friend set up an account as she wasn’t able to and, as a result, her real friends were duped, before the thief cut off all contact. For Westerners here too, fake profiles are becoming a serious issue for many, and anyone getting a friend request from someone already their friend, should report it to FB and the real profile. 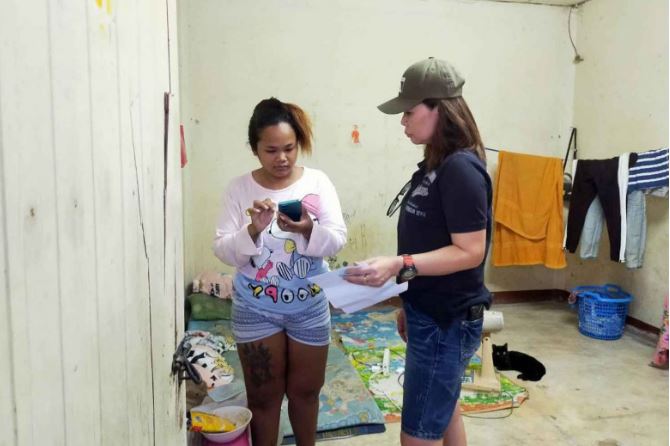 Just under 4,000 cases of newer versions of COVID were treated in Thai hospitals over the past week, with 107 deaths attributed to the virus. As winter arrives, even here, the chances of the virus spreading are causing serious concern and Thai health authorities are liaising with their counterparts in other countries also seeing a rise in cases. Remembering that the 4K cases are only those KNOWN here. The new strains of the virus are already becoming very common within countries such as India and the new XBB variety appears to be more infectious than others. Seemingly oblivious to vaccines and natural immunity from previous types. 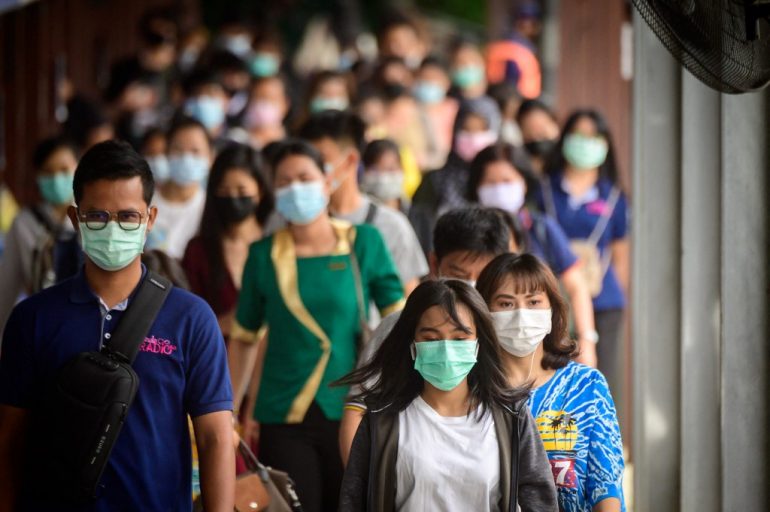 It was the turn of JAPANESE scammers to get caught in the capital this week, 5 arrested in a raid on an address being used as a call scam centre. Representatives of the Japanese embassy accompanied the police after one man, who had worked with them, escaped what he described as forced labour and reported their gang operation to authorities here. 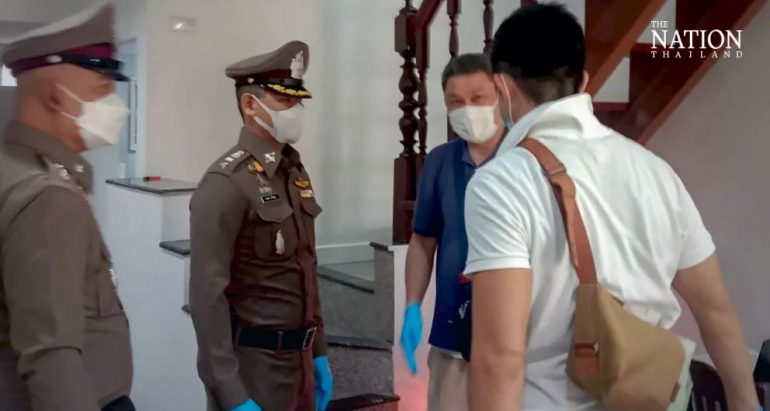 Prepare for a chilly week or so here in Thailand, this as the MET office forecasts up to 5 degree temperatures drops from the capital up to the north, this as for the south, flood warnings are in, with high waves in the gulf and storms predicted. For our region, we are told to expect lows of as chilly as 17 degrees. Time to open the windows and cut out the air con for sure. 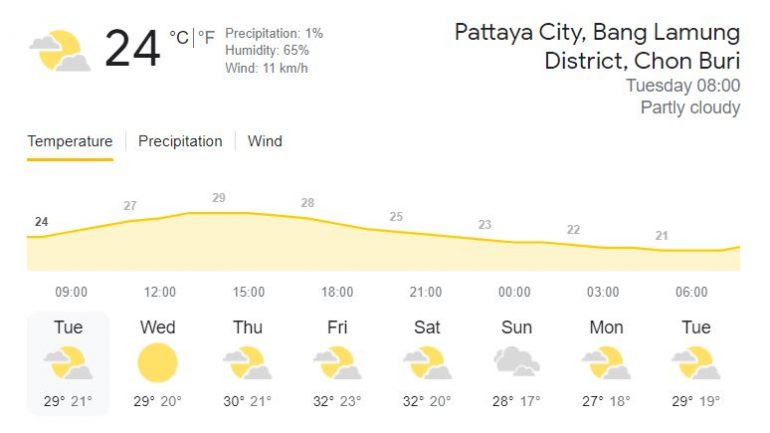 With complaints for many areas with similar problems, city hall has notified all that Thepprasit road will see traffic diversions from today thru to the end of the year, because civil engineers have installed rains HIGHER than the road surface. The, now, common joke pics of drains sticking up way above road surfaces will be put to rest, according to the city fathers, who promise that a new surface will see them actually able to.. drain. 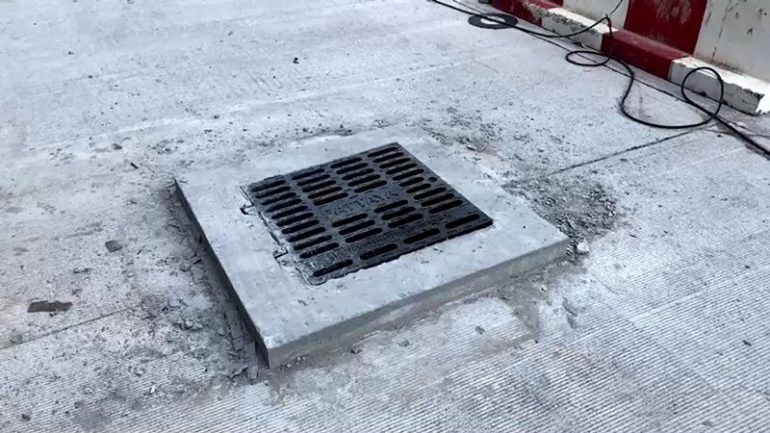 Independent restaurants around Pattaya are reporting good bookings for xmas lunches around the region. Once a rarity they are becoming more and more commonplace nowadays . Beating the ‘same same’ approach is the Bang Saray Beach club, where in addition to a sumptuous lunch, the owners offer THAT on and near the beach, combining the good weather and clean ocean, there, with full Christmas appeal. Others are offering buffets to speed up service and meat suppliers are shipping in more turkey to keep up with restaurant demand here. Xmas decorations are going up around the city too, creating a festive approach to the holiday season for the whole city.. like it was BEFORE the covid Era. Only one thing is missing, thankfully, and that of course is… SNOW. 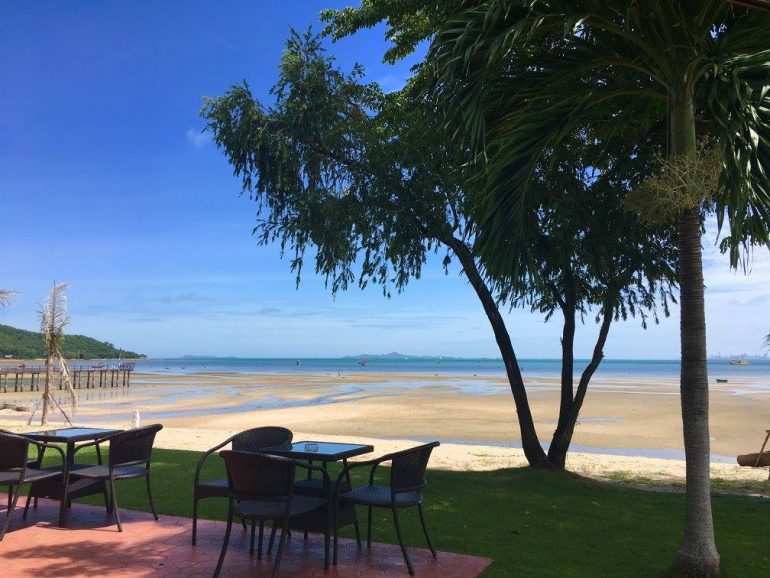 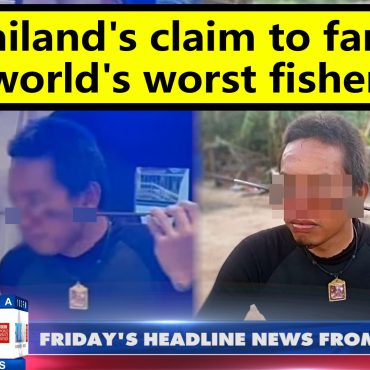 Thailand & Pattaya LATEST NEWS from Fabulous 103fm (9 December 2022) A frustrated Thai National Broadcasting and Telecommunications Commission (NBTC), Thailand’s broadcast and communications regulator,  has voted unanimously to demand full refund of the 600 million baht allocated to the Thai sports authority for the purchase of FIFA world cup rights, with the provision that it be shared for free with all Thais.  Following the month-long debacle that has seen […]