In SONGKHLA, a gang operating a vehicle fraud have been arrested following an investigation into their RENTING vehicles from car rent offices at Hat Yai airport, and then using them to borrow money, as collateral. No small operation this, as it appears they cleared some 100 vehicles the same way, never obviously returning them before the rental companies clicked that they were fraudsters. 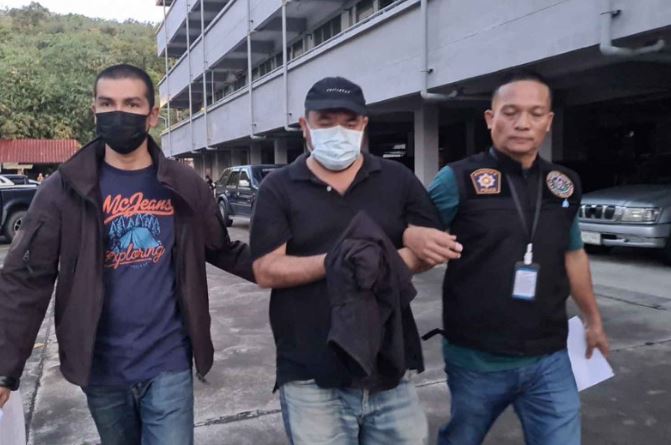 Yesterday saw three companies raided and numerous addresses visited in the continued camp down on what is now described by police as grey businesses, illegally operated endeavours operated, in the current investigation, by Chinese suspected as being involved in major crime syndicates within China. Recent raids have seen more so called BIG layers taken into custody here and it’s believed that there is a liaison between Thai and Chinese authorities in the investigation. Over 100 mill baht is said to have been invested in one club alone and 5 gangs are being targeted by police. On Tuesday, 11 other locations in and around the capital were raided with warrants all a spider web of company setup is being checked out. 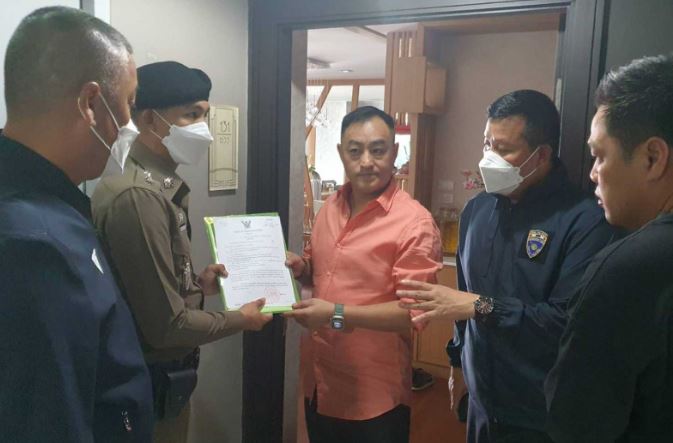 Meanwhile at home, a single car accident on Jomtien second road has been attributed to a female beer bar owner. Yesterday’s 3.30 in the morning wreck saw her recovered from the vehicle without injury despite it being totaled and her admitting to having blacked out just before the crash having, in her words, been drinking in her bar.

A 24 year old Thai female was nabbed in the city, from a condo she owns, and accused of being involved in a 30 million baht investment scam in Loie. Said to be a part of a loan shark gang, she operated a call group that sold worthless investments that saw zero returns. Despite being tracked back to loie to face a court there, she denies all charges. 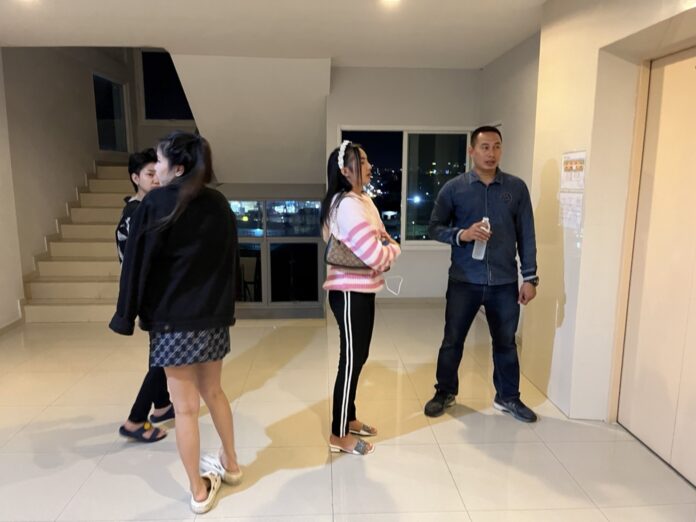 Due to the way information reaches us from news sources there was significant confusion in our news yesterday, as two pedestrian and vehicle accident reports crossed wires. We reported on the hit and run accident in Jomtien second road that saw an elderly british man thrown in the air at a pedestrian crossing and needing hospitalisation. In his casem the THAI driver has been caught and apologized, saying that he didn’t flee the scene, which it was obvious he did. Police are working on compensation for the man who is now home with bruising and stitches. In a SECOND recent accident, ANOTHER tourist, this time American, was involved in a hit and run, where the driver may or may not have been caught, as reports vary, but was left in a coma, and rushed to Pattaya City Hospital. In HIS case, he remains in intensive care, has slowly come out from the coma but is facing huge hospital bills. He HAS travel insurance issued in the USA, but they refuse to pay up for treatment until they have a police report. This issue for his family is exacerbated by the fact that he has no listed next of kin on his insurance AND the insurance company is unhelpful in dealing with 3rd parties. He very much wants to transfer to another hospital but can’t until the bills at Pattaya city are settled. His embassy and pals are doing their best to assist. 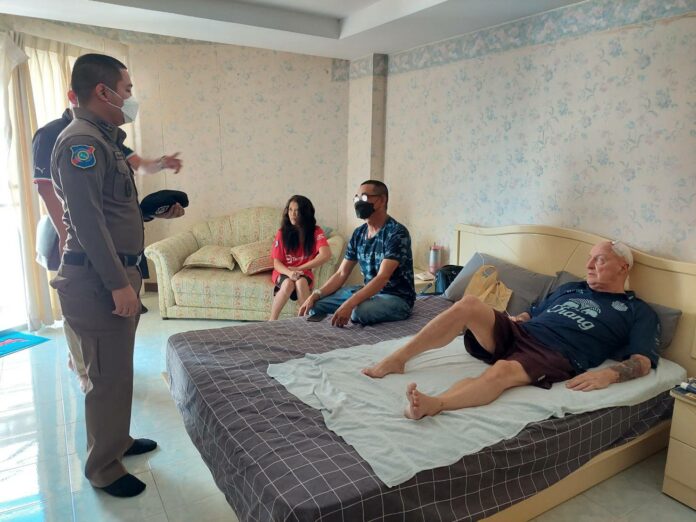 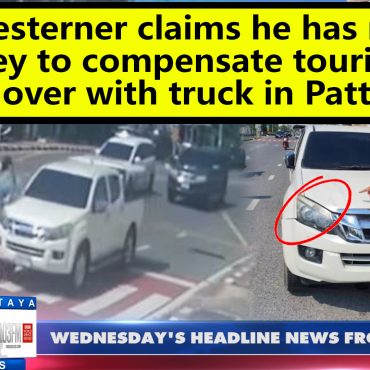 Pattaya and Thailand's HEADLINE NEWS from Fabulous 103fm (30 November 2022) A Thai man who fired an estimated 18 rounds of ammunition at a school from his neighbouring 3rd floor balcony is likely to be charged with attempted m urder according to police.  The incident which took place on Sunday, saw him firing at a handful of children there for various activities, with most NOT in school.  The private 1500 […]