In the second incident of an insenjury device going off on railway lines, 3 railway employees were killed yesterday in songkhla province as they
cleared the site of the former explosion which injured no one but derailed a goods train, with train routes between the Malaysian border
and central thailand CLOSED currently, due to the risk, a team was working to re-rail the derailed train and wagons, and 4 others were
seriously injured. The use of insenjury devices to harm the public has become a serious issues in the south where previously a police
accommodation block was blown up by a car bomb. NONE of these regions are tourist destinations of note and most are listed by various
embassies as recommended no go areas for non thais. 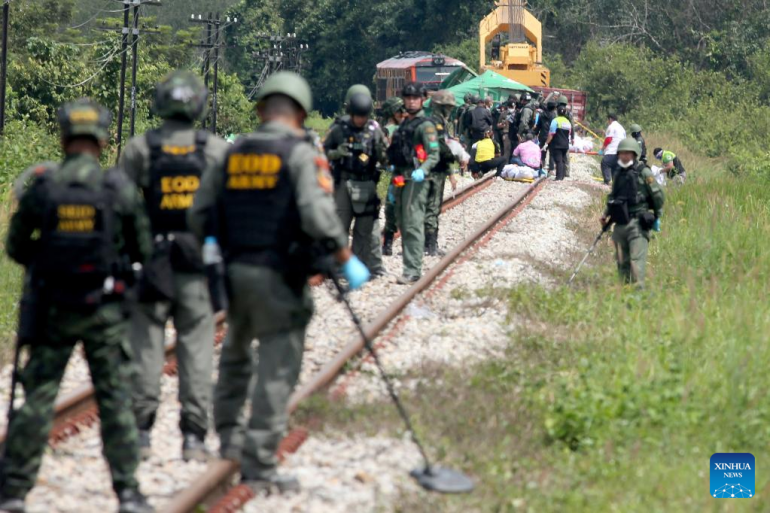 When asked yesterday about his hoped for elongation of stay in the office of PM, Gen Prayut revealed that he would very much like to remain as PM for another 2 yrs, preparing then to pass the position on to a deputy. Next year here in Thailand WILL see an election, as deemed in the constitution, and all eyes will be on WHO wins that and WHETHER he will remain at the top of the table. 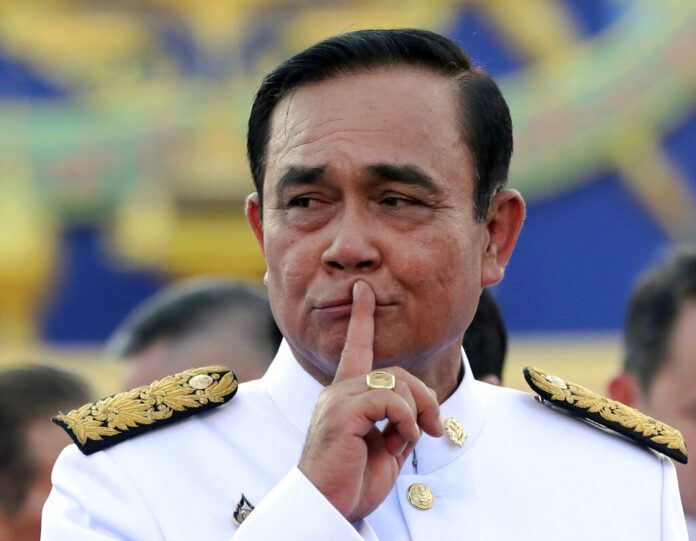 Proposals to allow nighttime venues in tourist destination areas to remain open until 4am, from the current 1am, plus 1 hr drinkup time
were due to be discussed in a cabinet meeting yesterday as proposed by the minister for tourism, that, however may well have
been nixed as the powerful Health minister, Mr. Anutin told media that he and HIS department objected to the extended opening hours on
several counts. Citing the planned rollout of a 4th booster shot for all Thais against covid, which is planned for early next year. Anutin voiced
concerns about the still existing covid virus along with potential increases in vehicle accidents. Reality is, that unless there is a fast reversal, this high season will NOT see legal licensing hours extended. 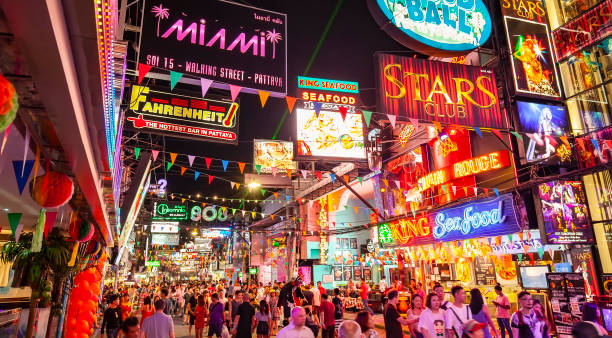 In the capital and surrounding areas, 8 people have been arrested on charges of pretending to be.. doctors. With none highly educated or with
a medical degree all had either worked in or owned beauty clinics where medical treatments were carried out. Reported to authorities by the consumer protection police.. They all face stiff penalties DESPITE the growing epidemic of online sellers offering self medication for beauty
including injection packages. One lady, now known NOT to be a doctor, explained that she had studied her art… ON YOUTUBE.

Meanwhile at home and in Pattaya, a police visit to the home of the Chinese owner of Club one, raided last month and seeing customers
fleeing ahead of police. There officials took away a reported stash of guns, ammunition, documents, cash and more. Amid claims that he had been using an ADOPTED thai Identity to evade previous investigations, his 35 yr old thai partner was arrested at their naklua condo.

Nationally and specifically in tourist areas such as our own, Police and immigration are doing more and more spot checks on non thais, asking to see
ID. As we explained several weeks ago, photocopies and or images saved on your phone are more than acceptable here, and those without proof of ID and visa are being taken away for further scrutiny. The nationwide operation is expected to run through to next week and has seen some nabbed for a few days over, with others running into years and years of overstays. Heavy pedestrian traffic areas are being targeted but as long as you are legally here, tourist or expat, and have copies of your documents, there is nothing at all to be concerned about. 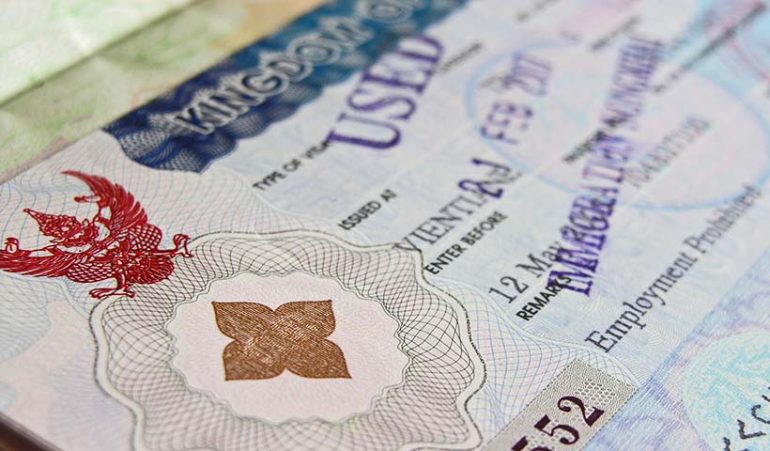 A 33 year old thai man with a penchant for taking photographs of strangers from foot and knee level, invading their privacy,
has been caught in Chonburi by police who took away some 11 storage devices he used to taking upward photos, which he later
posted in a fee paying group online. The police commissioner incharged advised the public against wearing short skirts.

And finally, when a druggie popped a few of his meth pills at a ban bueng eatery, he was so elated, that he left his bag behind when leaving. Dutiful
staff filmed themselves picking it up and calling police to report it , before the man returned to demand it back. This time less than friendly he was subdued by staff before police arrived, to discover his stash of pharmaceuticals in the bag he had left behind. His night.. ended in the cells. 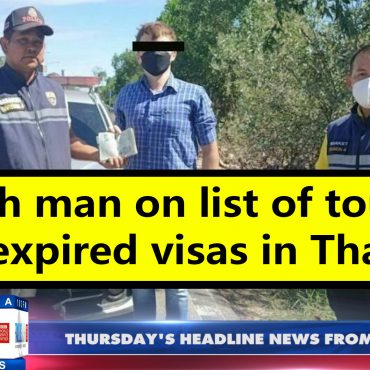 PATTAYA & THAILAND HEADLINE NEWS from Fabulous 103fm (8 December 2022) The continued clamp down on those without valid extension of stay, often referred to as visas, has seen more arrests across the country and a lot more planned.  Aided by modern computerised records and locators, immigratin police are not finding it difficult, it appears, to track down errant visitors.  In Chaiyapun, a 27 yr old Indian was tracked and […]