Thailand today, Monday, remembers HM the late King Rama 9, on what would have been his birthday. Memories are posted nationwide and of course today is Fathers day in Thailand, remembering too, that HM was also known as the father of the nation. 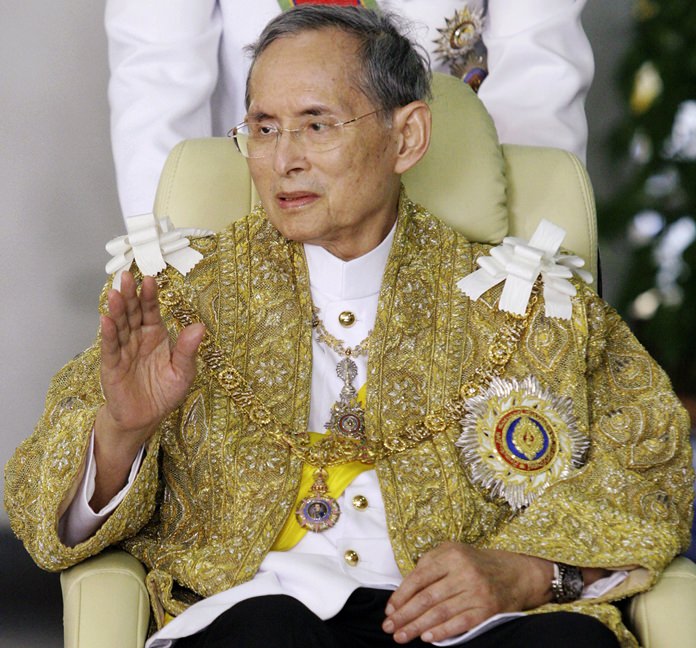 The Civil Aviation Authority of Thailand has issued a stern warning to Thai Viet Jet Air that it MUST comply with standard aviation safety regulations following the cancellation of THREE flights from Phuket to BKK which caused overnight passenger delays for all involved. Viet jet blames delays at BKK airport for flights NOT leaving, which saw passengers on Phuket abandoned at the airport en mass. 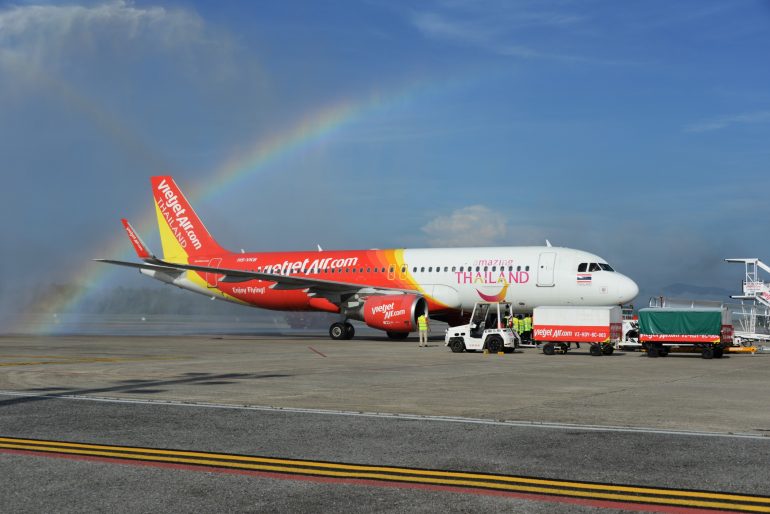 Within a week or two, an extremely well heeled Malaysian will be deported to China, following requests from Beijing. He was arrested in the summer at a border town in the south, charged with money laundering and running illegal gambing operations there .. His entertainment empire is also under investigation as police are more than interested in the Thai directors and shareholders. Despite also being wanted in his home country, he, according to Chinese media, is wanted there for a multi million dollar swindle of Chinese customers.

Language schools from north to south of Thailand are to be investigated after accusations that some offer educational visas to non thais, who pay but don’t study. Colluding with NOW targeted Chinese criminals some have taken the money and looked the other way and, according to authorities, those centres of learning face criminal charges as do some employed by the immigration service if they are found to have overlooked obvious flaws in visa applications. 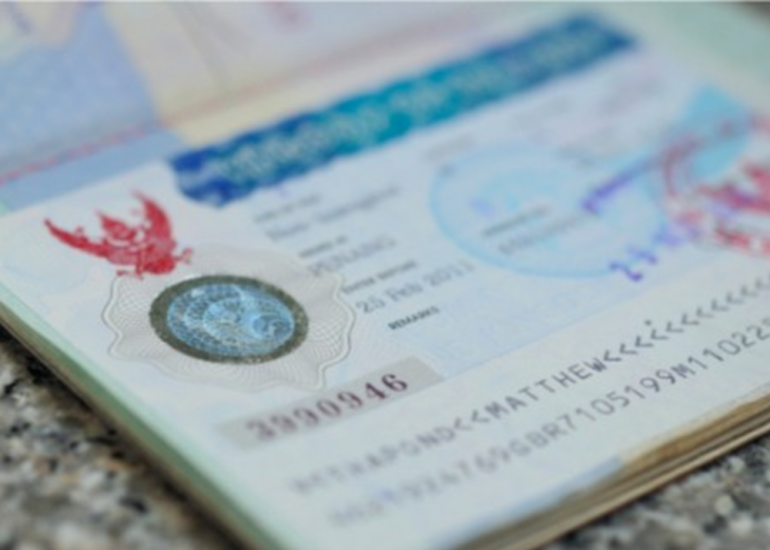 Train travel on the route from Thailand to Malaysia has been suspended following the derailment of a cargo train due to an injury device at the weekend. 11 of the 20 cargo wagons were derailed and tracks seriously damaged. In Songkhla province no personal injuries were recorded.

23 military trainees are reported to have sustained serious injuries during rigorous army training exercises in the south. The matter is being investigated after at least 8 showed serious kidney injuries and others report beatings by superiors. Staff at the Army Reserve Training Centre in Narathiwat are all being questioned and the training exercise was abandoned last week following illnesses. That saw 23 referred to a local hospital.

Meanwhile at home and a Russian man has been nabbed by local police following a request from his embassy for his detention and returns, seems the 51 yr old fled here following a murder in which he is accused of being a contract killer. 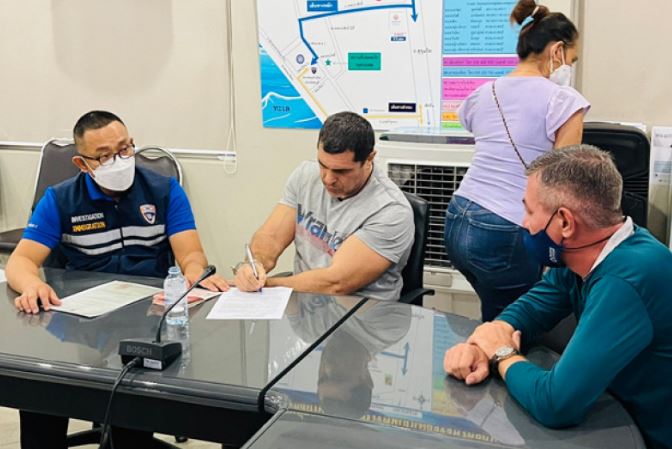 Two club bars face closure as it was established during after hour raids, that neither have effective licences and permits. New Fino and Up to you karaoke were both found serving after hours and staff were duly arrested, with recommendations sent to the governor of Chonburi that he issue a licence ban on the premises, not just the operators, which would see both locations unable to operate in the future. 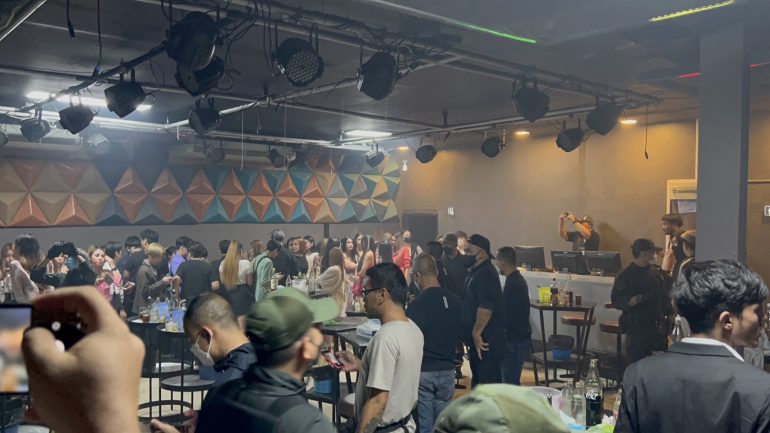 Pattaya Posh, a local nightclub, was also raised at the weekend, seeing police discover over 100 customers still drinking and being served in the early hours of the morning; the second raid on the same location in just over a week, this time 7 failed drug testing. Closing time in fun city is currently 1 AM in the entertainment zones only, with an extra hour allowed for patrons to leave and staff to clear up. Despite petitions from the nightclub fraternity, the government appears to be unwilling to extend hours and following discoveries in one or two bars, of multiple offences, including employment of underage workers. Those few have caused serious issues for the majority as high season fast approaches. 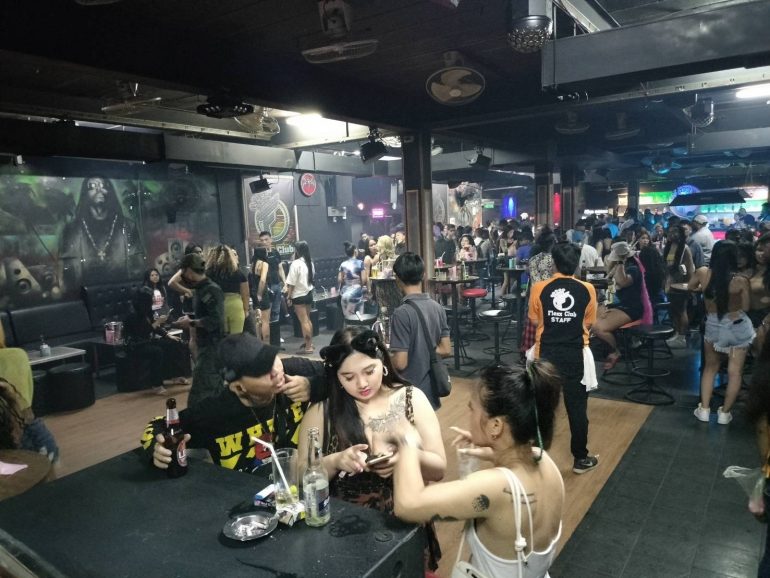 PATTAYA & THAILAND HEADLINE NEWS from Fabulous 103fm (2 December 2022) The much promoted POINTS system for drivers in Thailand will officially go into effect as of January 9th according to the dept of land transport. Unlike other countries where points are accrued here. Annually, each driver is allocated 12 points and then will see points deducted as a result of infringements of the road traffic act. Motoring offences are broken down into 4 grades, depending on the severity with […]