For the third time in under a year, electricity prices are set to rise again in January as the power companies battle rising global prices of fuel. The best case scenario is 14%  which would see the unit price hovering at just under 5.4 baht a unit. The worst, MUCH higher at above 6 baht. In addition to extra costs for  utilities in homes, INDUSTRY will see overheads rise which, in turn will result in the cost of many retail goods rising.  As a manufacturing hub, Thailand has developed and expanded its factory programs over decades and is seen by global firms as an extremely efficient workforce.  For them too, shopping around won’t help as globally, fuel and power costs are rising.  5.37 baht would still see the Electricity generating authority hemorrhaging money, and, according to them, even if the price rose to over 6 baht, they would still incur massive losses.   Today’s price, 4.72 baht is a record high already but it’s expected that liquid gas prices will rise another 17%, and that’s the major imported source of fuel for generator plants here.  Coal too, also used to a lesser extent, will rise by 27%.  Final pricing has yet to be announced but even the lowest possible rise will have seen electricity rise three times at around the 16% mark each time since the past spring.   One possibility is that price subsidies for the poor, who use little energy will be put into place to keep bills lower for them. 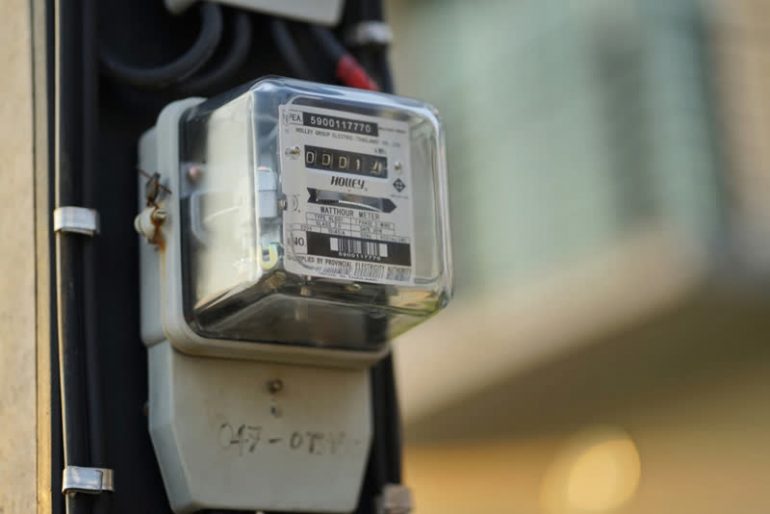 For most expats here, the biggest part of our bills is either air conditioning or swimming pool pumps.  To keep bills lower it’s recommended that all are serviced regularly as, keeping filters clear and fins washed units are far more efficient.  The price hike will really show, of course, as the hot seasons approach, seeing usage rise and with that.  Bills too.

The Crime Suppression Division of the  police  THIS WEEK have shown their strength as operation   “Hanuman vs online casino mafia” went from undercover to visible in 14 provinces.  63 addresses used to operate online gambing sites  from north to the south of the nation have been raided so far, seeing equipment and assets of high value seized and operators arrested and has resulted from information gleaned during arrests 2 months ago that saw another group, operating then in 10 provinces closed down.  Thousands are alleged to be employed in this currently targeted group,  with tens of millions of baht turned over daily.   By week’s end some 60 addresses will be searched by police armed with warrants for 2 dozen so called Mr or Mrs Bigs. 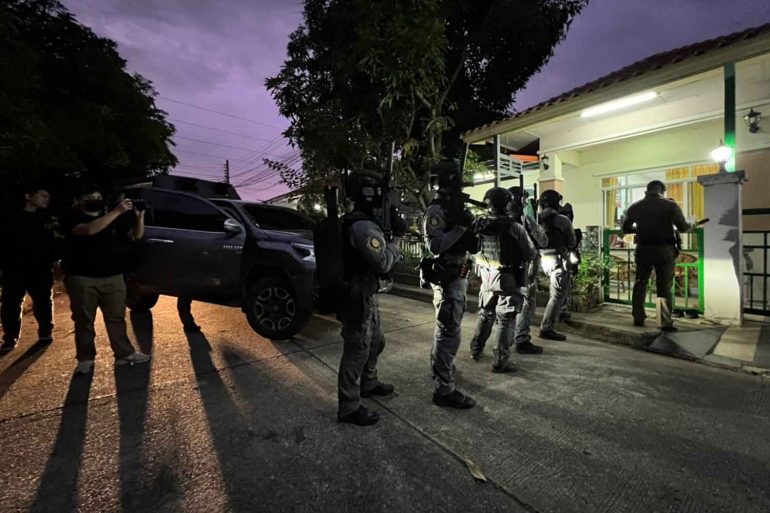 World cup football may NOT be shown here, as previously promised. This as the Thai Ministry of Tourism and Sports appears to be failing in its battle to raise a further 1 billion baht over and above the 600 million handed to them by the NBTC.  They are asking for discounts from FIFA who, it appears, are less than generous.   Fifa, though, is likely to suffer as much as locals as many now view TV on the internet through streaming which is likely to become more popular IF FIFA doesn’t do a deal with the sport authority.    But with only 5 days to go till the first whistle.. it’s all up in the air. 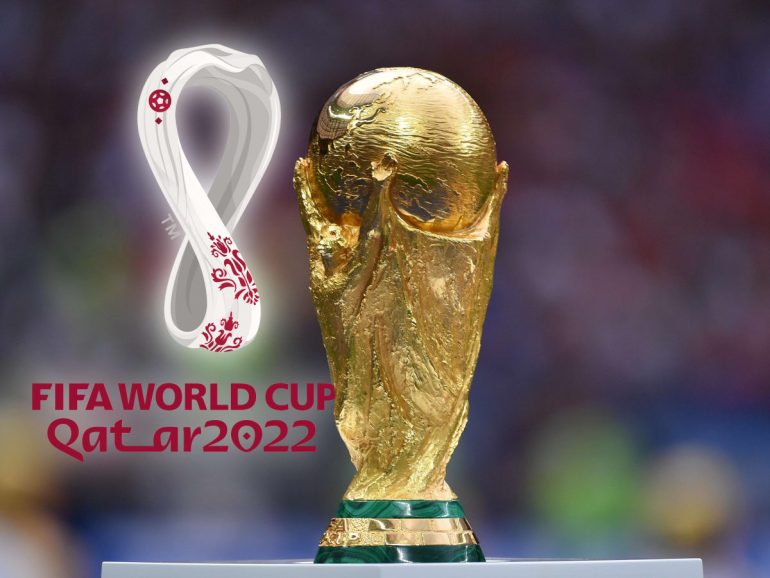 Some 26 of the great unwashed have been held by police in Petchabun.  By their own description, they go without bathing as a so-called gang of small bike riders racing to various tourist attractions, and have become renowned, according to Thai media for causing trouble and driving without any care. Saturday’s arrests  followed the setting up of checkpoints which found those caught to be riding without helmets, having no vehicle registration plates or modifying their bikes in such a  way as to cause extra noise.   With others facing charges in other provinces, the once growing group has, we are told, declined to just a few.

In Chumphon  cops found a Laos man in his rented room, shot… in the nether regions.  Turns out that he had been fired at by the ex-husband of his current wife.   The gun was discovered in the ex’s room,  still loaded. He told cops his weapon fired by mistake, so he had put it away.  Whilst he is charged with attempted murder NOTHING can compensate the shot man for his injuries which, according to his wife.. would leave him less than active in nocturnal activies.    She went on to say that that wasn’t the most important thing in her life and that she would stay with him whatever the outcome. 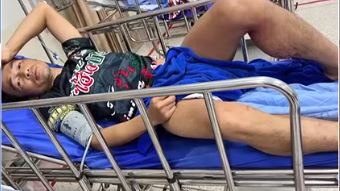 Meanwhile at home and New Nordic development group has submitted an appeal to a court decision that threw out their application for bankruptcy protection, throwing their so-called investors into turmoil.  The deal was that they could submit their application by the end of last month and says that whilst Chinese tourism isn’t on the cards, they hope to gain rental business at least from the emerging Indian tourist market.  With those investors not having seen a cent in return for years now, many are hoping that the mammoth orange roof operation MIGHT just be able to haul itself from the ashes.

The former Chonburi Provincial Police Commissioner has, according to Thai media, been “ transferred to an inactive post”  as he faces charges of complicity in the switching of real suspects for patsys.  Two men pretended to be the armed gunmen who raided a rented pool villa last month, both have already been sentenced AND the the real gangsters, 10 of them,  taken into custody following the intervention of the assistant national police chief, who at the time told that both the raiders and the renters were thought to be involved in the drug trade.

Walking street saw a rough and tumble Monday, after ganga sellers, who set up a table based stall in the street with seats for their customers, fell out with a group of Indian tourists who sat at their stall without ordering the weed.   Tourists reported a fight to the street police teams,  who broke up the tussle, and discovered 2 of the 3 Indians had come off worse. 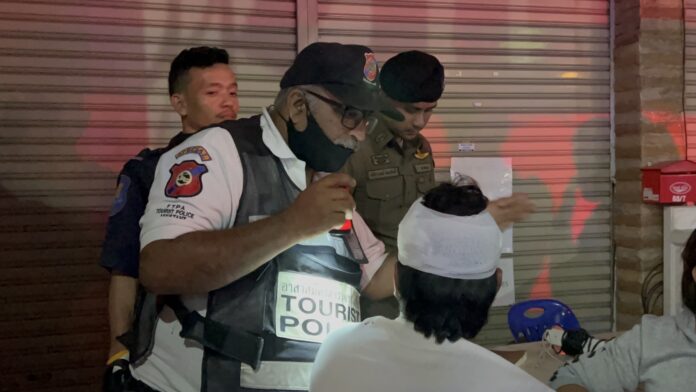 Pattaya & Thailand HEADLINE NEWS from Fabulous 103fm (14 November 2022) Over 2K people have been refused entry to Thailand ahead of this week's Apec summit with reports that many attempting to arrive were already blacklisted, as checks have been ramped up at airports ahead of this week's summit. Public gatherings, specifically protests in the capital have been banned as upward of 50K police and army have been stationed around the important venues ahead of time.  As world leaders will […] 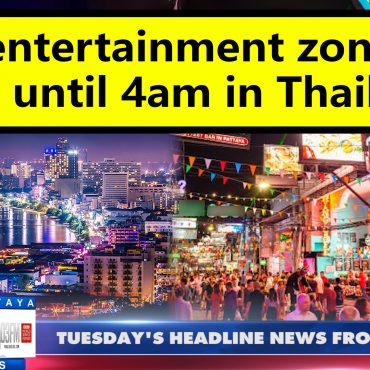 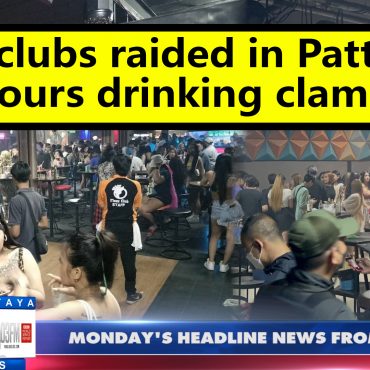 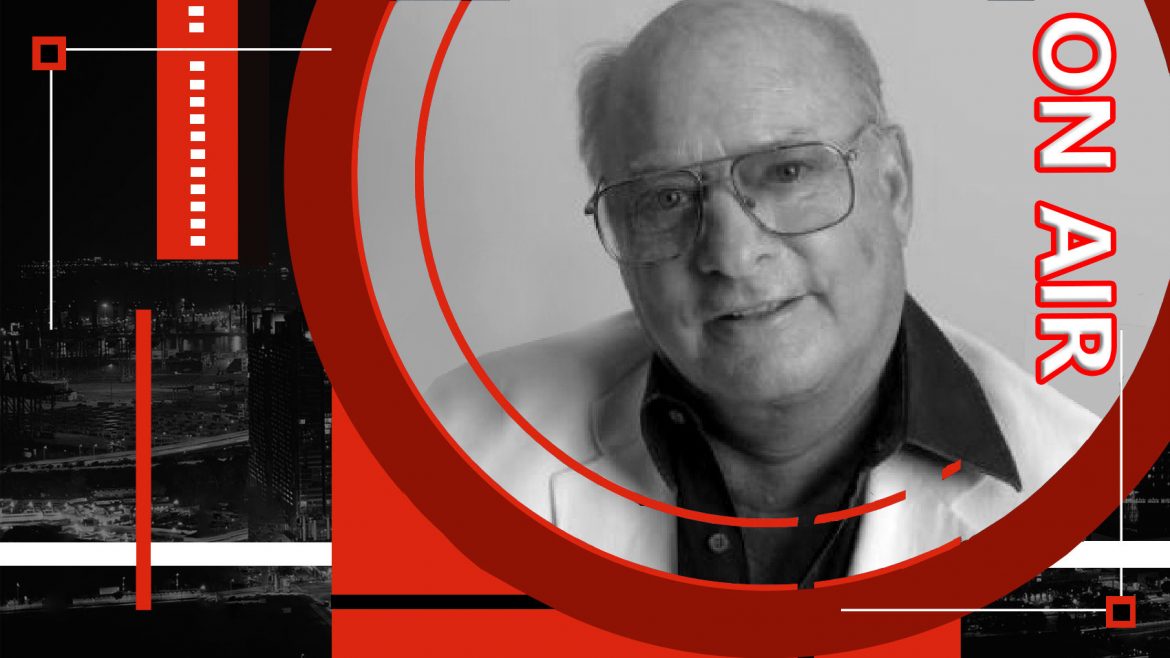