A Thai man who fired an estimated 18 rounds of ammunition at a school from his neighbouring 3rd floor balcony is likely to be charged with attempted m urder according to police.  The incident which took place on Sunday, saw him firing at a handful of children there for various activities, with most NOT in school.  The private 1500 pupil academy for children of Chinese descent reported no injuries however when police and army arrested him they found at least two bullet casings, indicating that earlier local reports that he only fired an air rifle are incorrect. As we reported yesterday, he has refused to cooperate with authorities save from saying that he was annoyed by the noise of the children constantly coming from the school he chose to live next to. 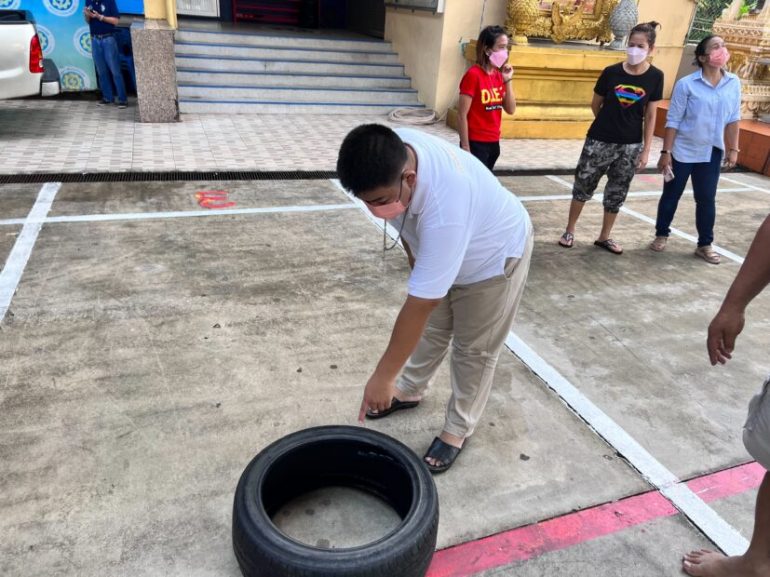 According to the department of land transport, some 600K vehicles on the road are being used with potentially dangerous airbags.  Takata made airbags have long since been recalled with the guarantee of a free replacement yet, sadly, many vehicle owners are unaware.  Applying to at least SOME fords, Chevrolets,  Hondas, Mazda, Nissan, Mitsubishi, BMW and Toyotas with build years, depending on make between 1998 and 2014, it’s best to check with main dealers for recall details.

Following numerous reports in the Thai media of ganja shops offering smoking rooms to clients, to circumvent no-win place laws that prevent consumption in cafes and bars,  the Ministry of Public Health has ordered authorities to make sure such rooms are closed down.  Weed versions of old opium style dens have been popping up by the day nationally,  it’s an ongoing back and forth between retailers and government,  but at some point it is likely that the authorities will begin action.  It is impossible for a street vendor or a mobile shop to secure a retail licence BUT fixed address retailers, selling for medical purposes and with a licenced prescriber on site CAN get what are referred to as PROVISIONAL or temporary licenses, we are told.  However, most retailers have failed to do so. 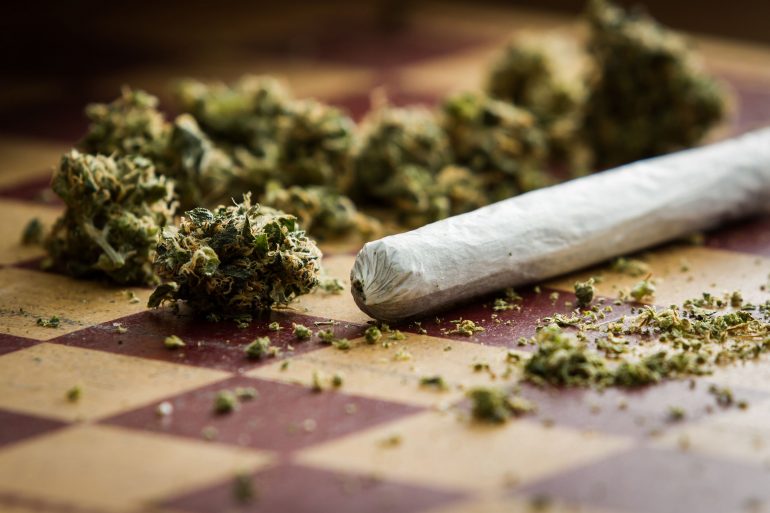 Proof that Thais were not only active but even artistic some 1500 to 2000 years ago has been established once again recently as reports of cave paintings being found in Ubon Ratchathani have been backed up with photographs.  Close to the Laos border, the cave network has been found to have what are described as paintings of animals and handprints, all in red.

Meanwhile at home and in our own region, a 21 year old female has refused to name 4 illegal money lenders who abducted and beat her as she fell behind in payments DESPITE knowing them well.  Claiming to fear for her safety the woman made an outlined police report after arriving at the police station covered in cuts and bruises, she says she owed the 35K baht and that as she hadn’t paid they TAUGHT HER A LESSON, afterward reminding her she still owed them the money.  Fearing a repeat attack she filed her complaint BUT with no names or details police have very little to go on.  It’s likely though that they will have a shortlist of candidates known to them too and that others may come forward having read of the attack to report similar violence.

A virus disease that spreads fast across coral reefs has been recorded  as at a dangerous level across reefs in our region, stretching from Sattahip to Trat.  Only recently spotted in our own province. Yellow band disease occurs when coral is stressed by other forces, leaving it open to viruses. With some reminding us that much of the reported area has seen crude oil spills several times over past years, and others claiming that pil doesn’t stress coral. Thai media tells us that  the DEPARTMENT of Marine and Coastal Resources plans to declare the region a protected area  which could see a ban on diving, as the rate of outbreak is said to be sometimes 3 times the global norm for the same virus.

If it’s true then it’s unappealing, it seems that the driver of a pickup that sped through a red light at a Jomtien pedestrian crossing, crashing into a British man crossing the road, was a European AND that he has been nabbed. His dashcam records him speeding toward the crossing BUT he is said to be claiming that he doesn’t have any money to compensate the injured man.   Many have suggested he put his shiny pickup up for sale to raise cash – then at least he would be a pedestrian and no danger to others. 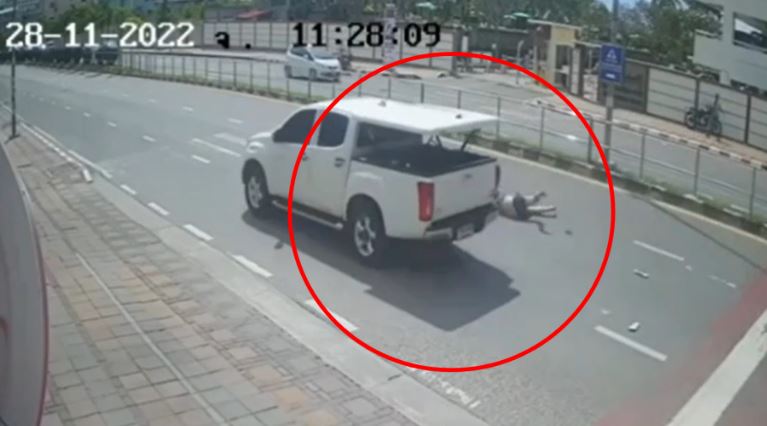 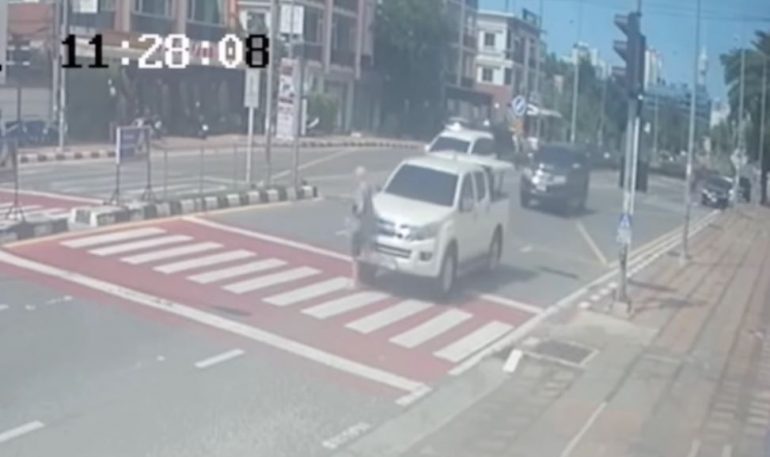 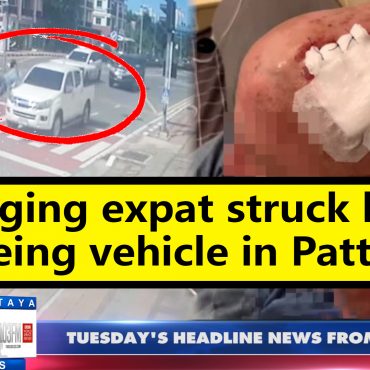 Thailand & Pattaya HEADLINE NEWS from Fabulous 103fm (29 November 2022) An administrative court complaint has been filed against the Thai sports authority and the broadcasting commission following a previous court decision that True has exclusive rights to about half of the world cup games broadcast here, as it covered just 25% of the total cost. Citing the fact the the majority of funds came from the public purse, the […]