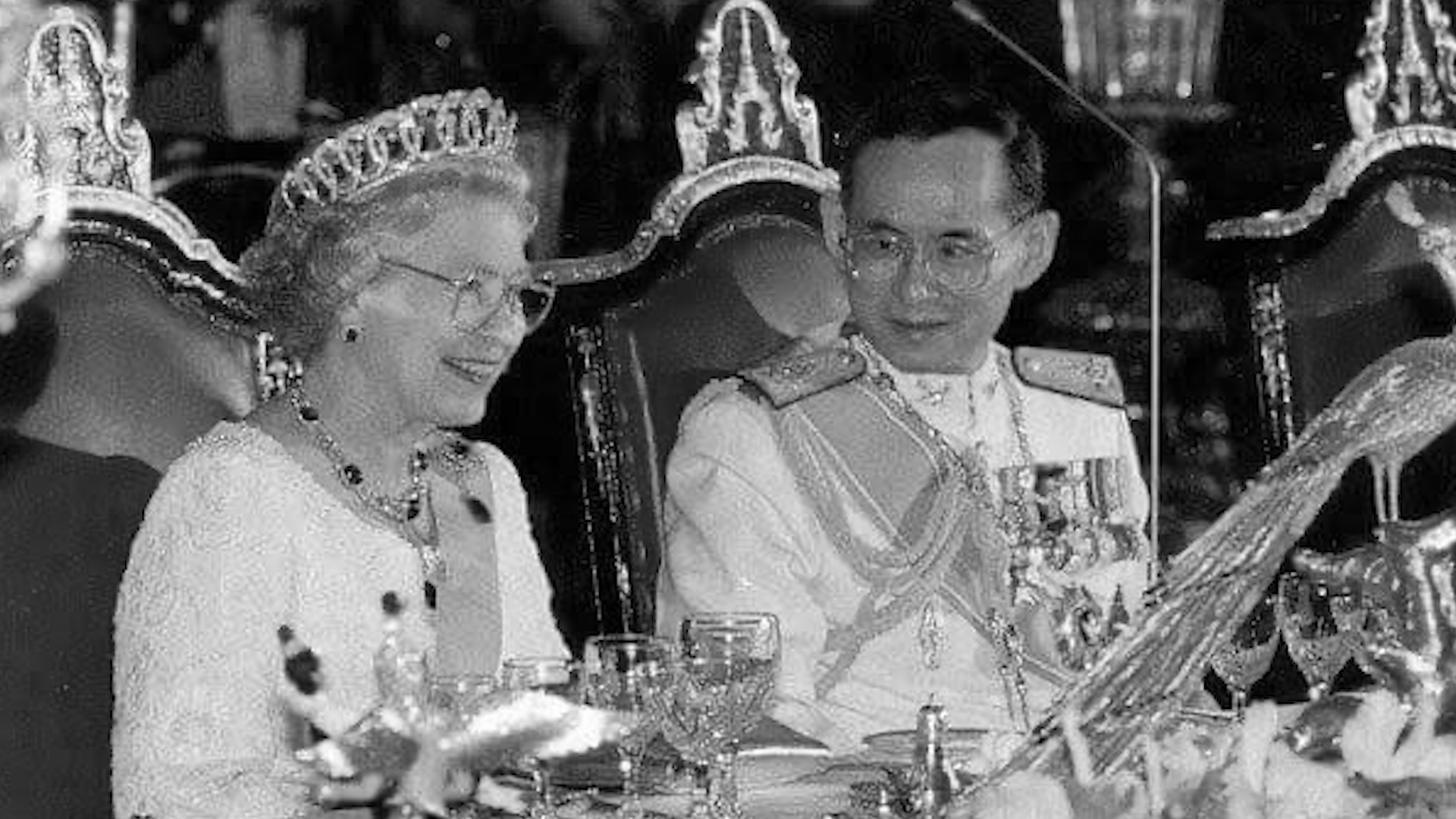 Her Majesty Queen Elizabeth II, the longest-reigning British monarch whose rule spanned seven decades, died on Thursday. Elizabeth II, by the Grace of God, of the United Kingdom of Great Britain and Northern Ireland, and of her other realms and territories. Queen, Head of the Commonwealth, Defender of the Faith, passed away early this morning Thai time at the age of 96, according to a bulletin issued by the Royal Household. Her Majesty was a constitutional monarch, as was her contemporary the late King Bhumibol of Thailand.

Elizabeth came to the throne in 1952, after the death of her father, King George VI.

HM died at Balmoral Castle in Scotland after doctors said they had become concerned about her health on Thursday, and direct family members flew to be at her side, with now King Charles III, and Princess Ann already nearby. The Queen died peacefully according to the Royal Palace. Great Britain is traditionally never without monarch, head of state, and the title is passed at the moment of demise, with coronation carried forth after the funeral of the late sovereign.

Her dedication to the nation and commonwealth began from the day of her father’s passing and saw her carrying out Royal duties in a limited capacity right up until until mid this week.

The most recognised of all women on the planet, Her Majesty’s death saw the former Prince Charles automatically become HM King Charles III.

It’s expected that Her Majesty will be taken to Edinburgh castle in preparation for the journey to London at the weekend, where she will rest in state before an official state funeral at Westminster abbey. A period of national mourning has begun and is set to last until the funeral, which is expected to take place 10 days after the Queen’s death.

As condolences from around the world, including messages from the Thai Royal family have reached Buckingham Palace and since late last night, thousands have gathered at the gates of Buckingham Palace. Major sporting events, including football and cricket matches, could now be postponed as a mark of respect, and flags will fly at half-mast at Buckingham Palace, the Houses of Parliament and buildings across the country.

Today, Fabulous 103FM will rest in a sombre mood in memory of and respect for HM the Queen Elizabeth II, who passed away at her Scottish residence in a year that saw her celebrate her platinum jubilee.

Listeners from countries not associated with the UK may find it hard to understand the relationship between the majority of British , and commonwealth nationals and their Queen. We appreciate that, however we do ask that you afford all those of us that you know, a little leniency today as we remember our Queen who has, since 1952, been the only Queen known to most if not all of us here.

We appreciate that this isn’t our country and that our audience is not made up solely of commonwealth citizens but equally hope that you will afford those of us who are, a day of quiet reflection.

Our normal services will resume from tomorrow. 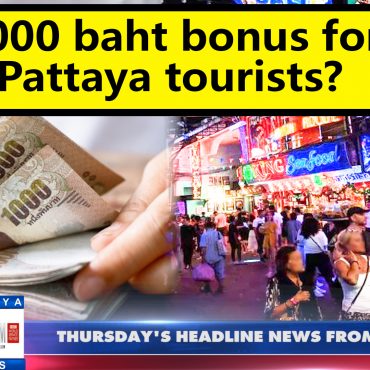 Thailand & Pattaya News, from Fabulous 103fm (8 September 2022) In Bangkok , the heaviest of storms for years continued this morning to douse the capital, seeing street flooding in numerous areas and reports that nearly 50% of the drainage pumps have broken down. Drainage canals are said to be overloaded and with the governor, having previously said that the city wouldn't flood,  in some areas vehicles have been abandoned […]